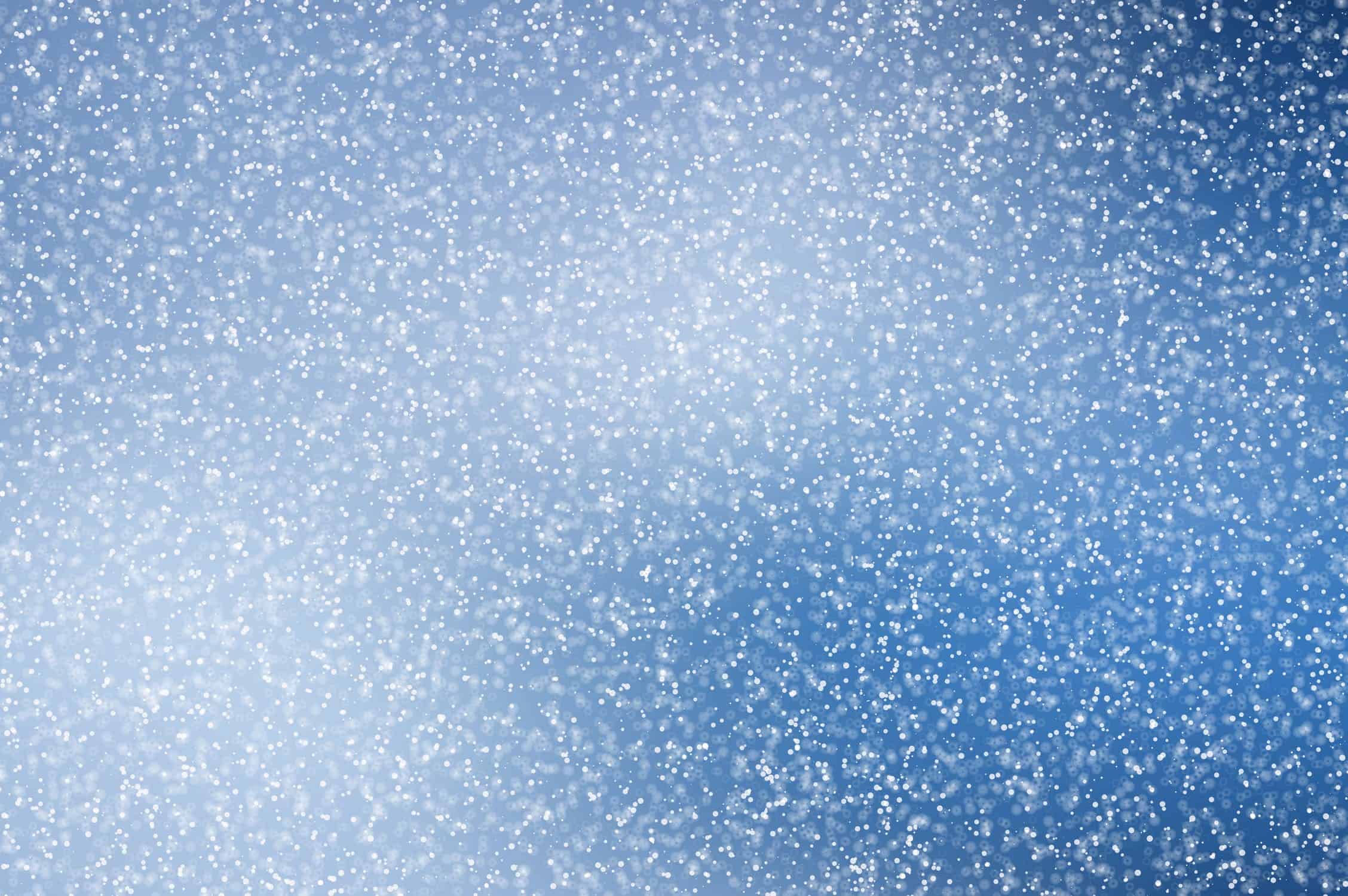 The weather agency says conditions could cause poor visibility in some locations.

“Strong westerly to northwesterly winds with gusts to 70 km/h are generating local blowing snow today. Visibilities in open areas may be reduced to less than a few hundred metres at times,” the advisory reads.

“Travel is expected to be hazardous due to reduced visibility in some locations. If visibility is reduced while driving, turn on your lights and maintain a safe following distance.”