There will be three live battle re-enactments at Old Fort Erie this weekend.

Things are about to get bloody and loud at Old Fort Erie this weekend. On the other hand, it’ll also be educational, too.

On August 6 and 7, battle historians can thrill in the 37th Annual Siege of Fort Erie as hundreds of re-enactors will recreate an authentic military encampment and vividly portray how this site became known as Canada’s bloodiest battlefield, with three live battle re-enactments set to take place over the weekend.

However, the annual Siege Weekend is packed with activities for all ages, such as the Mini Militia kids experience, historic weapons demonstrations and live skirmishes.

Visitors will have the opportunity to experience the Fort and military camps, including a Sutler’s Row – where visitors can browse the wares of merchants and sutlers dressed in period costume, as they carry on business as they did in the 1800s.

The original fort was built in 1764 and located on the river’s edge, below the stone fort that stands today. For decades, Fort Erie served as a supply depot and a port for ships transporting merchandise, troops and passengers to the Upper Great Lakes.

During the American Revolution (1775 – 1783), the fort was used as a supply base for British troops, Loyalist Rangers and Six Nations Warriors. After the War of 1812, in 1866, a Brigade of Fenians used the ruins of Old Fort Erie as a base for one of their raids into Canada. These raids encouraged the move toward Confederation and Canada became a nation in 1867.

Old Fort Erie opens to the public at 10 am and closes at 5 pm both days, with hourly guided tours available until 4 pm and evening lantern tours available Saturday at 9 pm.

For more information about individual events over the two days, check HERE 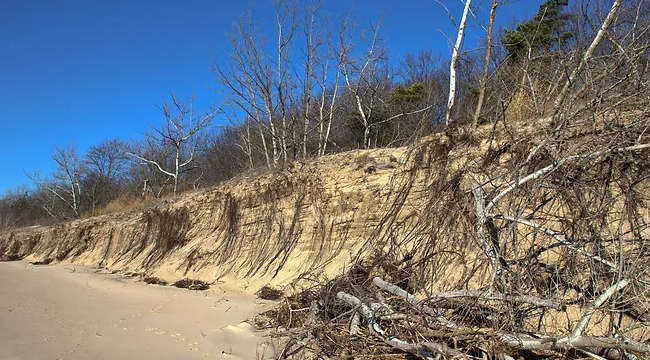