Black History Month: Tribute to the Incredible Black Athletes who came from T.L. Kennedy in Mississauga 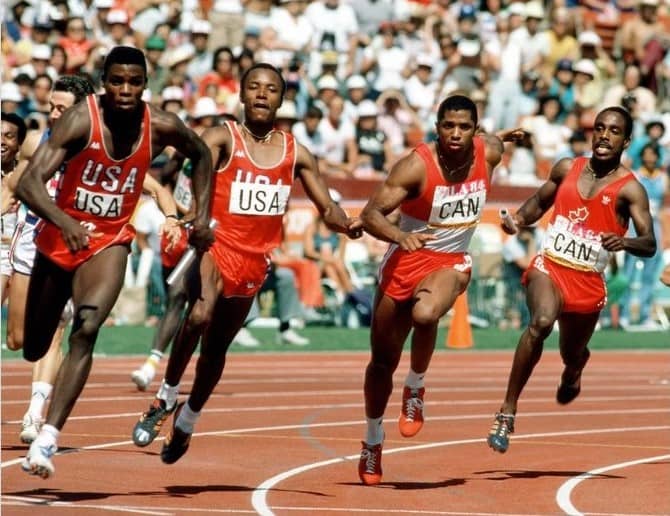 Thomas L. Kennedy Secondary School in Cooksville, Mississauga has been blessed in our 68-year history to have an abundance of extraordinarily accomplished alumni.

During Black History Month we’re celebrating the many successes of our Black athletes and others. During a 12-year span, 1974 to 1986, we had a dozen compete and win at all-Ontario, Pan Am, Commonwealth and Olympic games etc. Here are some of T.L.K’s and Canada’s finest athletes. All four students were enrolled at T.L.K. in the late 1970s when Economics teacher Mr. Stone was their coach.