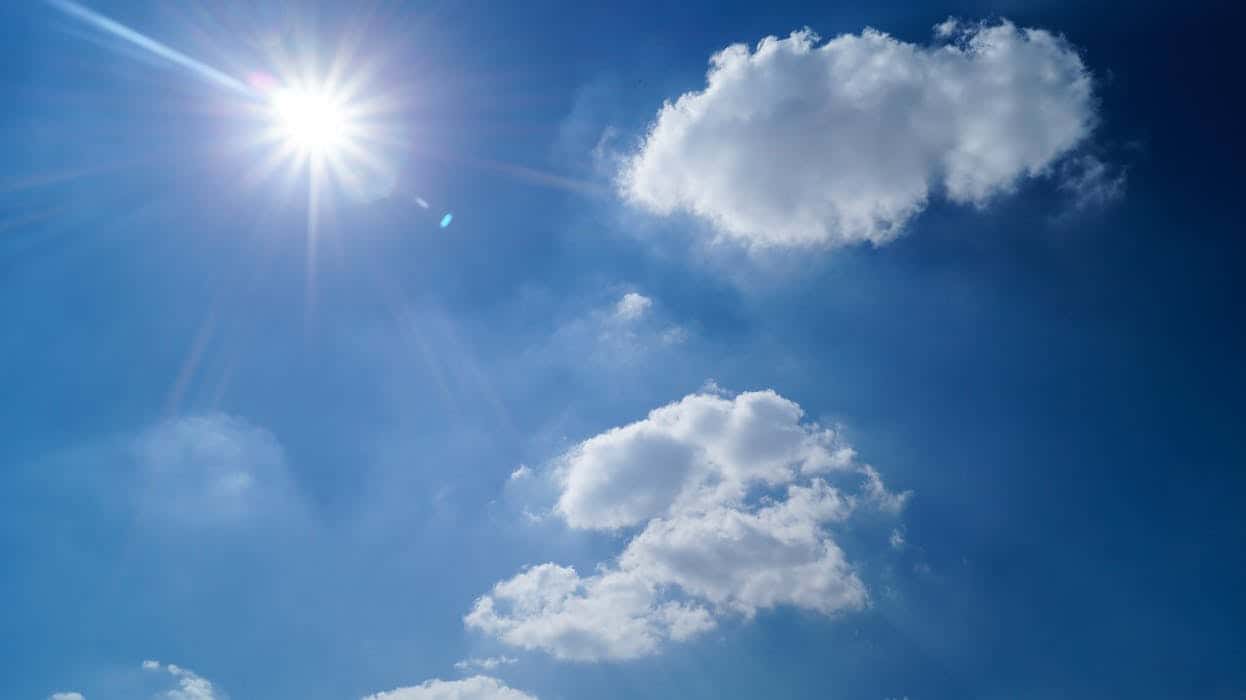 We’re still far from shorts and flip-flops weather, but spring is within reach and Mississauga is expected to get some mild weather after this long weekend!

Are you ready for spring-like weather and record-breaking warmth? Because that’s what we could be in for next week, according to The Weather Network.

Here’s how it all breaks down:

According to The Weather Network, Saturday morning is set to be quite cold, but temperatures will remain around seasonal by the afternoon, and southern Ontario could even get some light flurries come nightfall.

Sunday brings milder temperatures like we saw on Valentine’s Day, with highs at a few degrees above freezing across the region.

Then comes Family Day – this Monday is actually expected to feel like early spring, says The Weather Network, with the morning feeling dry and the afternoon bringing some rain.

But the weather should move into the double digits by the evening, overnight, and into Tuesday.

Tuesday and Wednesday are slated to break some records.

“Tuesday and Wednesday will bring record warmth to the region,” says The Weather Network. “Both days have the potential for overachieving temperatures reaching into the low to mid teens. Tuesday’s record high of 12.5degC at Pearson is in jeopardy as is the record of 12.9degC on Wednesday.”

It’s still expected to rain both days, though. Both Tuesday and Wednesday will bring on-and-off rainfall.

“Rainfall will be heavy at times, so localized flooding is a concern.”

Thursday’s going to be cooler, but temperatures will remain above seasonal for the rest of the week, and through to the end of February, according to The Weather Network.

Past that, we’re still likely to get another round of wintry weather come March.

“However, the timing for the transition back to a more wintry pattern is uncertain. At this point the most likely timing appears to be sometime during the first week of March but confidence in the timing is low.”

But let’s dial it back to the spring-like weather coming this week – maybe you can break out your spring jacket mid-week if you’re feeling excited!