Bitter cold and some snow in the forecast for Mississauga 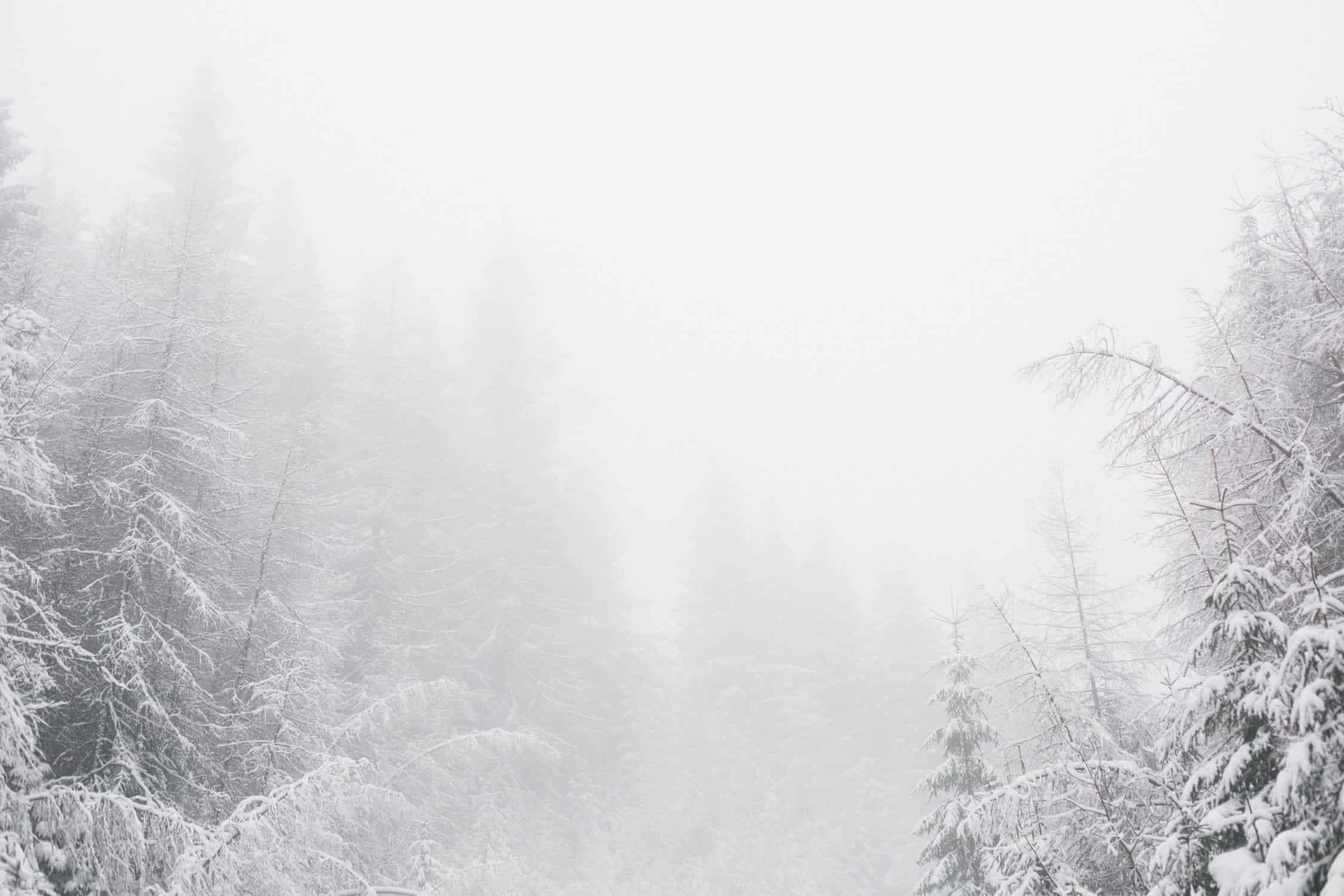 We might have had some more pleasant weather last week, but it looks like winter is coming back with bitter cold and some snow.

According to a recent Weather Network forecast, a “week with bursts of snow and bitter cold is ahead for southern Ontario.”

While The Weather Network says the region will miss out on most of the significant storms at work in eastern North America, residents can expect to deal with bitter cold and north winds that will “set the stage for prolonged lake-effect snow.”

Southern Ontario could also experience some of the coldest temperatures so far this season.

But while lake-effect snow squalls and minus double-digit wind chills are in the forecast, there’s a strong possibility that the inclement weather won’t actually produce a white Christmas.

The Weather Network says that across southern Ontario, the traditional snow belts will see drifting squalls at times through mid-week, with the Muskoka area most likely to see bands on Monday.

“The core of the system to our south will slide by southern Ontario starting early Tuesday, and while the worst of the wintry weather will stay south of the border, some of it will cross to the north side of the lakes,” The Weather Network reports.

The forecast says whiteout conditions are likely on some roads thanks to strong winds — gusting higher than 70 km/h at times — through Wednesday afternoon. Long-lived streamers will also stretch into the GTA, Niagara, and toward London.

Weather Network meteorologist Tyler Hamilton says “wicked wind chills” will build into Wednesday, leaving much of southern Ontario feeling like -10 to -20 during the afternoon.

The forecast says “dangerous wind chills” are possible Wednesday night and early Thursday, as bitter cold and light winds will make it feel close to -25 around Toronto and -30 in other parts of southern Ontario.

The Weather Network says the bitter cold will continue into Thursday, but the worst of the chill will ease as we head into the last weekend before Christmas.