Birth of a rivalry: Hamilton finally gets its Forge FC vs. Toronto FC championship match 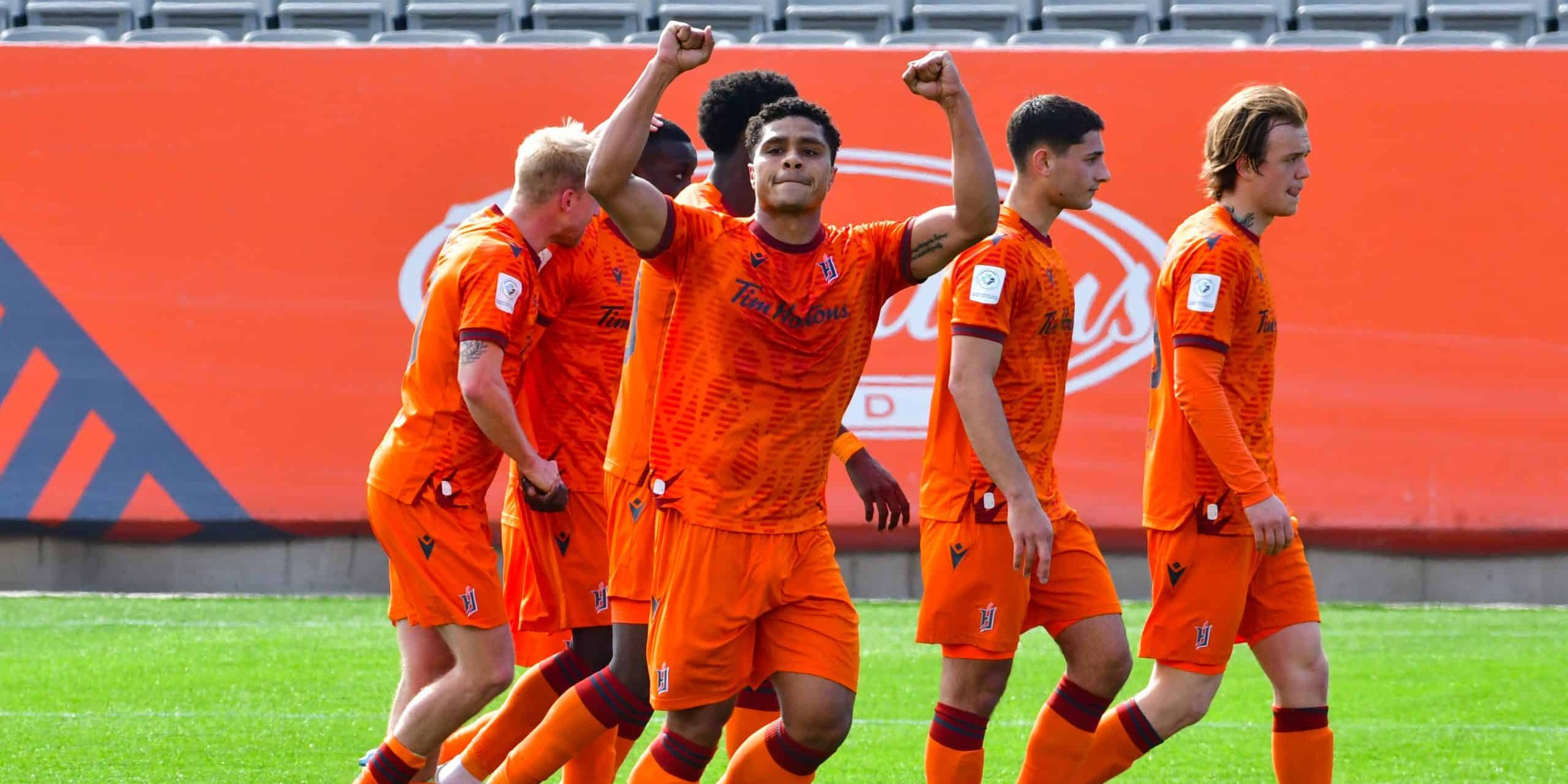 It’s a match that’s at least two years in the making. For Hamilton soccer fans, the wait has been much longer than that.

Major League Soccer side Toronto FC will travel nearly 70 kilometres west to Tim Hortons Field this Saturday, where Forge FC of the Canadian Premier League will be waiting to finally play the postponed 2020 Canadian Championship Final at 7 p.m.

It’s a matchup that fans have been anticipating since Forge FC was announced as one of the founding clubs of the CPL back in 2017.

While the rivalry is unlikely to reach Tiger-Cats vs. Argos levels of animosity anytime soon, Forge’s match against TFC presents another opportunity for Hamilton to best its big brothers from Toronto. It’s also an opportunity for Forge and the CPL to further establish themselves as legitimate players in North American soccer.

The club has accomplished a lot in just three-and-a-half years — three consecutive appearances in the CPL Final, back-to-back domestic championships, and becoming the first CPL side to compete in a continental competition when it qualified for the Concacaf League in 2019 and then the Concacaf Champions League 2021. The only thing Forge has not done is defeat an MLS club.

Looking for another thrilling Forge match? 🔥 This time at home in Hamilton?

Join us THIS Saturday for the 2020 #CanChamp Final!

Cavalry FC and Pacific FC are the only CPL sides to beat an MLS team. In both instances, it was the Vancouver Whitecaps on the losing end.

Forge came close last year when they lost at home to CF Montreal in the 11th round of penalty kicks, despite getting the better of the chances through 90 minutes of play. Their next opportunity came against the same MLS side from Montreal last week in the Canadian Championship Quarter-final; however, Forge played one of its worst soccer matches in club history en route to a 3-0 loss at Stade Saputo.

The embarrassment and disappointment expressed by Forge after that loss could be a motivational turning point this season, and it could light an even bigger fire heading into Saturday.

“The match is obviously important, ” said Forge attacker Tristan Borges after the club’s come-from-behind win at FC Edmonton Tuesday night. “I think the match is even more important now because of the game against Montreal. I don’t think that was our best game and it didn’t really show what we’re capable of. I think that’s even more motivation for us to go out and win this Final.”

Borges is one of seven players on the Forge roster with TFC ties, including Ashtone Morgan, Kyle Bekker, Emery Welshman, Kwasi Poku, Malik Owolabi-Belewu, and Dino Bontis, who all spent time with the MLS club or its youth program.

If Forge can pull off the upset at home by beating TFC, it would be a big win for the club, the city, and the CPL.

“Obviously it’s amazing to be playing at home,” said Borges. “We would love to have another trophy and especially to do it in front of our own fans. It’s going to be a good show.”

Forge FC announced that seating would be expanded for the match at Tim Hortons Field. Tickets are available online at forgefc.canpl.ca/tickets.