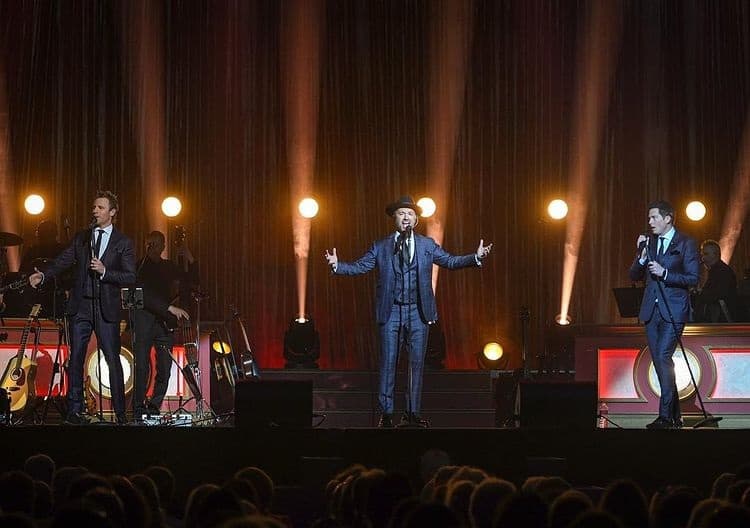 It’s looking like it’ll be a strong year for live entertainment in Brampton.

The city recently unveiled its 2022/2023 Performing Arts Brampton season, which features a number of well-known bands and artists, Canadian icons, and famous theatre and comedy groups.

The event lineup is comprised of two major series — Performing Arts Brampton Presents and This is Brampton — which will host shows at all four of the city’s performing arts venues: The Rose, LBP Theatre, Cyril Clark Theatre, and Garden Square.

Here are all of the performances that have been confirmed so far for this season of Performing Arts Brampton Presents:

This is Brampton returns to Studio II at The Rose, providing an up-close platform for local Brampton talent. Curators of the series include B-Jazzed, off the record, Stand-Up Stitches, SounDrive Records, Spades Media, Crate Clash, QueeriAH!city, HYPE and Bluebird Brampton.

Recovering from the COVID-19 pandemic, ticket prices for Performing Arts Brampton shows have been reduced to make live entertainment “affordable and accessible to all”, with tickets starting at $20 for a variety of shows.

Additionally, a number of big events have also been planned this summer at downtown Brampton’s Garden Square:

Tickets for the 2022/2023 season will open to the general public starting Friday, June 10.

To view the entire schedule, purchase tickets and learn more, visit therosebrampton.ca or call the Box Office at 905-874-2800.