Big News About Minimum Wage Legislation in Mississauga and Beyond 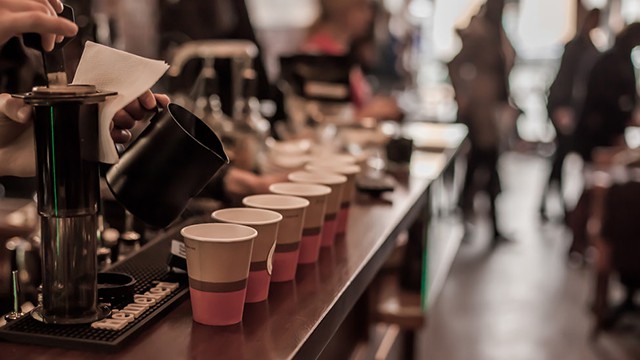 Although the Ontario government’s ambitious plan to raise the minimum wage–quite dramatically, to boot–has been controversial, critics have not been able to stop the legislation’s momentum.

Recently, the provincial government announced that it passed its Fair Workplaces, Better Jobs Act–an act that promises to raise the minimum wage to $15 an hour, provide equal pay for part-time and full-time workers, expand paid leave and more.

Overall, the act will:

The government says it’s also expanding family leaves and working to ensure that employees are not misclassified as independent contractors and being denied benefits and protections as a result.

To enforce these changes, the province is hiring up to 175 more employment standards officers and is launching a program to educate both employees and businesses about their rights and obligations under the Employment Standards Act.

“Over the past two years, we’ve heard from people across the province about the need to update our labour and employment laws. Ontario workers deserve fair wages they can live on, as well as safe and fair working conditions,” says Kevin Flynn, Minister of Labour. “Too many families struggle to get by on part-time or temporary work. Those working full-time can be living in poverty. This is unacceptable in Ontario. The Fair Workplaces, Better Jobs Act will help ensure everyone who works hard has the chance to reach their full potential and share in Ontario’s prosperity.”