Big Changes in Store for One of Mississauga’s Oldest Neighbourhoods 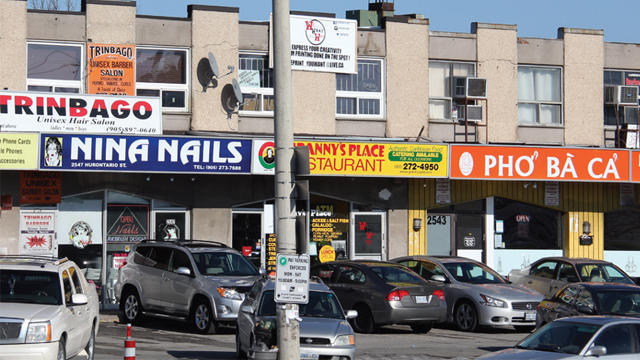 The Cooksville neighbourhood in Mississauga is undergoing significant change in the coming years, from the Vision Cooksville project to revitalize and ‘reimagine’ the area to the LRT providing future transit service for the Hurontario and Dundas intersection, it’s safe to say something is happening in this once-neglected part of Mississauga.

Now another new initiative is hovering on the horizon and it may provide a big boost to the businesses of the Cooksville area.

A plan is being set in motion to create what would be known as the Cooksville Business Improvement Area (BIA). In a press release from her office to insauga.com, Ward 7 Councillor Dipika Damerla, who represents the Cooksville area, lauded about this plan and a town hall recently held to begin the process of starting a BIA. 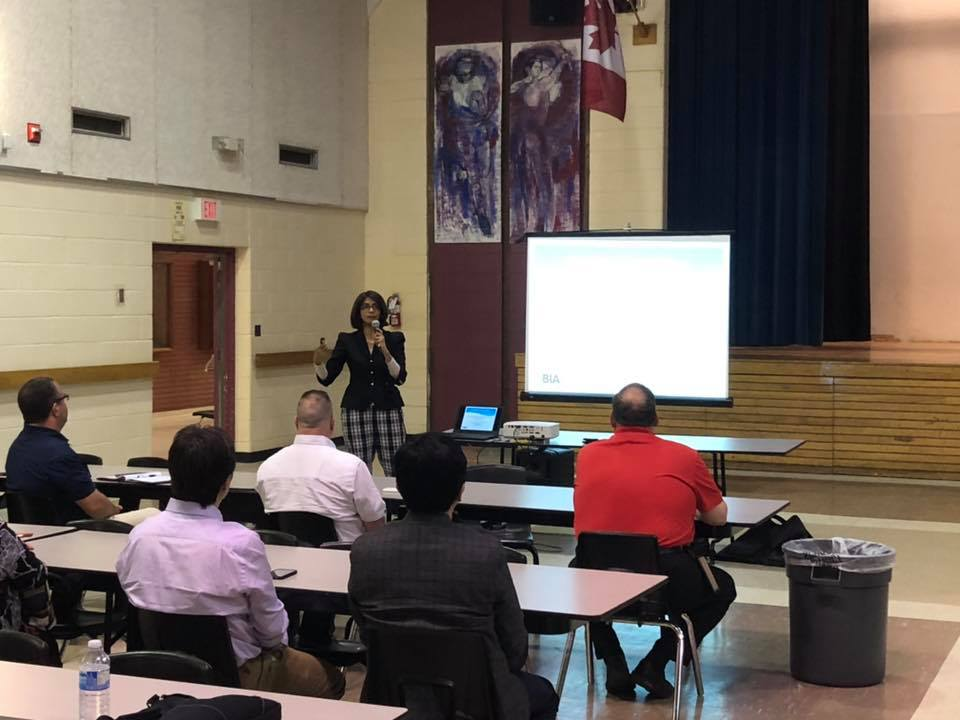 “I have a vision to transform the historic Hurontario and Dundas area into a destination place where people come not only to shop but also to enjoy. A strong and distinct brand will help us to encourage residents and visitors to shop in the area and will attract new businesses,” Damerla said.

According to provincial ministry guidelines, a BIA allows local business people and property owners to join together and with the support of the municipality, organize, finance and carry out physical improvement and promote economic development in their district. The local municipality is the body that is responsible for approving the budget of the BIA and there are currently 230 BIAs across Ontario, representing anywhere from 60 businesses to more than 2,000.

In Mississauga, there is the Clarkson BIA, Malton BIA and Streetsville BIA as well as recent discussions of forming a Downtown Mississauga BIA as well.

Councillor Damerla’s email outlined other goals of the BIA to help businesses in a number of areas, such as:

According to Damerla’s staff, about 35 businesses who attended the town hall were interested in the establishment of a BIA. As for the official boundaries, the steering committee is tentatively looking at Kirwin Avenue to the north, Floradale Drive to the south, Confederation Parkway to the west and Cawthra Road to the east.

Approximate boundaries of Cooksville within Mississauga

The challenges of a BIA forming in Cooksville is that the vast majority of the units businesses operate in are individually owned, meaning that there is no one major property manager or company to approach in asking to form a business improvement area.

Having 35 in the initial stage agreeing to launch this proposal is impressive enough; will these businesses be willing to pay fees to keep the BIA operating and to fund the projects for the common benefit of businesses in the entire area?

Do you think a Business Improvement Area for Cooksville is needed?