Big Changes Coming to Rewards Points in Mississauga and Beyond 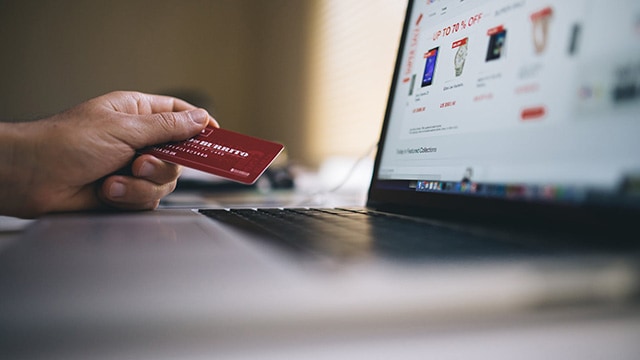 Do you collect reward points?

If you do, you might recall some high-profile incidents in which customers learned that loyalty or reward points they had collected over months or years were about to expire.

Now, to prevent disappointment in the future, the Ontario government has moved to ban the expiration of reward points.

“Ontario is protecting consumers from losing reward points based only on the amount of time passed since they were earned,” the provincial government said in a statement. “Beginning on January 1, 2018, consumers will be protected against losing reward points that they have been saving up for larger purchases, and the change will be retroactive to October 1, 2016.”

The province says that consumers who believe their points improperly expired will be able to request that businesses reimburse them. They can also file a complaint with Consumer Protection Ontario.

The province says it examined the terms of over 50 different programs when drafting the regulations.

Now, if a reward points program issues vouchers, they will be considered as gift cards and will not be allowed to expire.

On the other hand, if a member does not earn or redeem reward points over a long period of time and the program specifies that accounts can be closed due to inactivity, the account can be closed without consequence. Also, the province says reward programs dealing only with low-value items of $50 or less will be exempt from the new rules.

“These are important new ground rules that preserve the points consumers have built up over time. Many people save their points for years to use toward a large purchase,” says Tracy MacCharles, Minister of Government and Consumer Services. “That has real value and should be protected.”