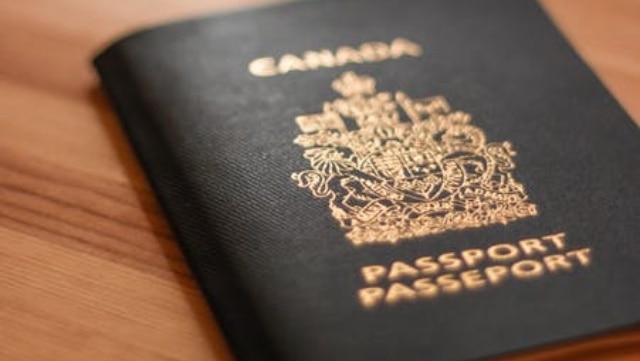 There are an abundance of fundamental human rights, and we all know that protecting them is crucial. You may or may not be excited to hear that the federal government has announced that a new option will soon be available under the gender description on Canadian passports, one that combines human rights with choice and change.

In terms of gender identity and your passport, the minister of immigration, Ahmed Hussen, has officially announced that the Government of Canada will be “working to implement an “X” gender designation in Canadian passports, as well as other documents issued by Immigration, Refugees and Citizenship Canada (IRCC) to support LGBTQ2 rights.”

So, what does this mean for Canadians?

For those that don’t identify as female or male, you will soon be able to choose to identify as “X” under “Gender” on your passport.

The feds are not only “working to implement” the “X” designation on passports, but on other legal documents, too, though passports are the first step to making this option available to other government-issued documents.

IRCC will be the first federal department to introduce interim measures, a change that’s set to hit the public starting August 31, 2017.

These measures include allowing individuals to add an observation to their passport stating their sex should be identified as “X,” indicating that it is unspecified.

Passports won’t be printed with an “X” just yet, however, but these interim measures will be available until then.

You may or may not have known, but earlier this summer, Bill C-16 added gender identity and gender expression to the list of prohibited grounds of discrimination on the Canadian Human Rights Act.

The government has also said that a consistent federal approach will be taken to how its programs collect, use, and display sex and gender information in the coming months.

This is “so Canadians can have their gender more accurately reflected in government documents while also protecting their privacy,” said IRCC in a statement.

More info will be available on Thursday.