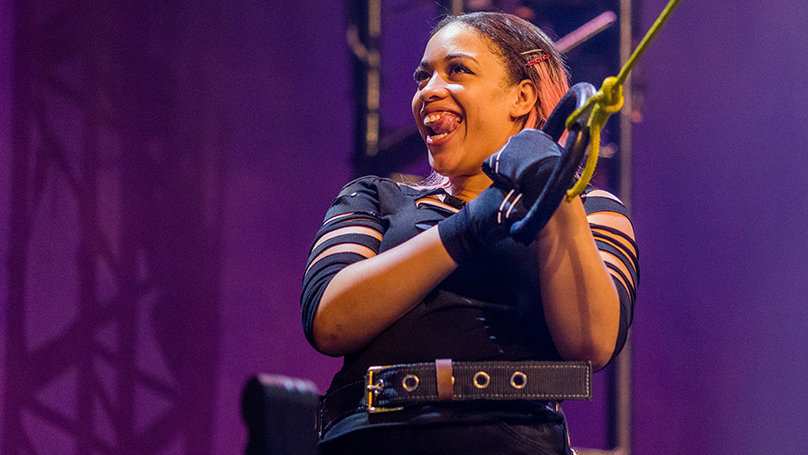 Victoria Woghiren, the youth advocate from Hamilton, won the strength challenge in the first episode of the ninth season Big Brother Canada.

As a result, Team Destiny is safe from eviction this week.

As part of the new format for the 2021 season, the house was split into teams with all of the members of the losing side, Team Defender, going up on the eviction block.

Meanwhile, the Hamilton-native made her presence among the 13 other houseguests felt early with her abundance of energy.

The 27-year-old Victoria was described by the show as “a competitive risk-taker with super high energy and a solid social game that will ensure victory. “

Victoria says she’ll have no difficulties navigating the challenging Big Brother house due to her upbringing in the child welfare system.

“Foster care was definitely a hard time,” she explains in her bio video. “Me and my family got separated and I was constantly moving.”

“I went to a lot of different schools and I was constantly the new girls.”

Victoria says she wants to remove the stigma faced by youth in the foster care system.

The 27-year-old works at the Catholic Children’s Aid Society of Hamilton, which is the system she grew up in, and sits on Premier Doug Ford’s Council on Equality of Opportunity.

Victoria completed her undergraduate at McMaster University, where she sat on the Crown Ward Educational Championship team.

She is also pursuing her master’s in social work at Laurier. 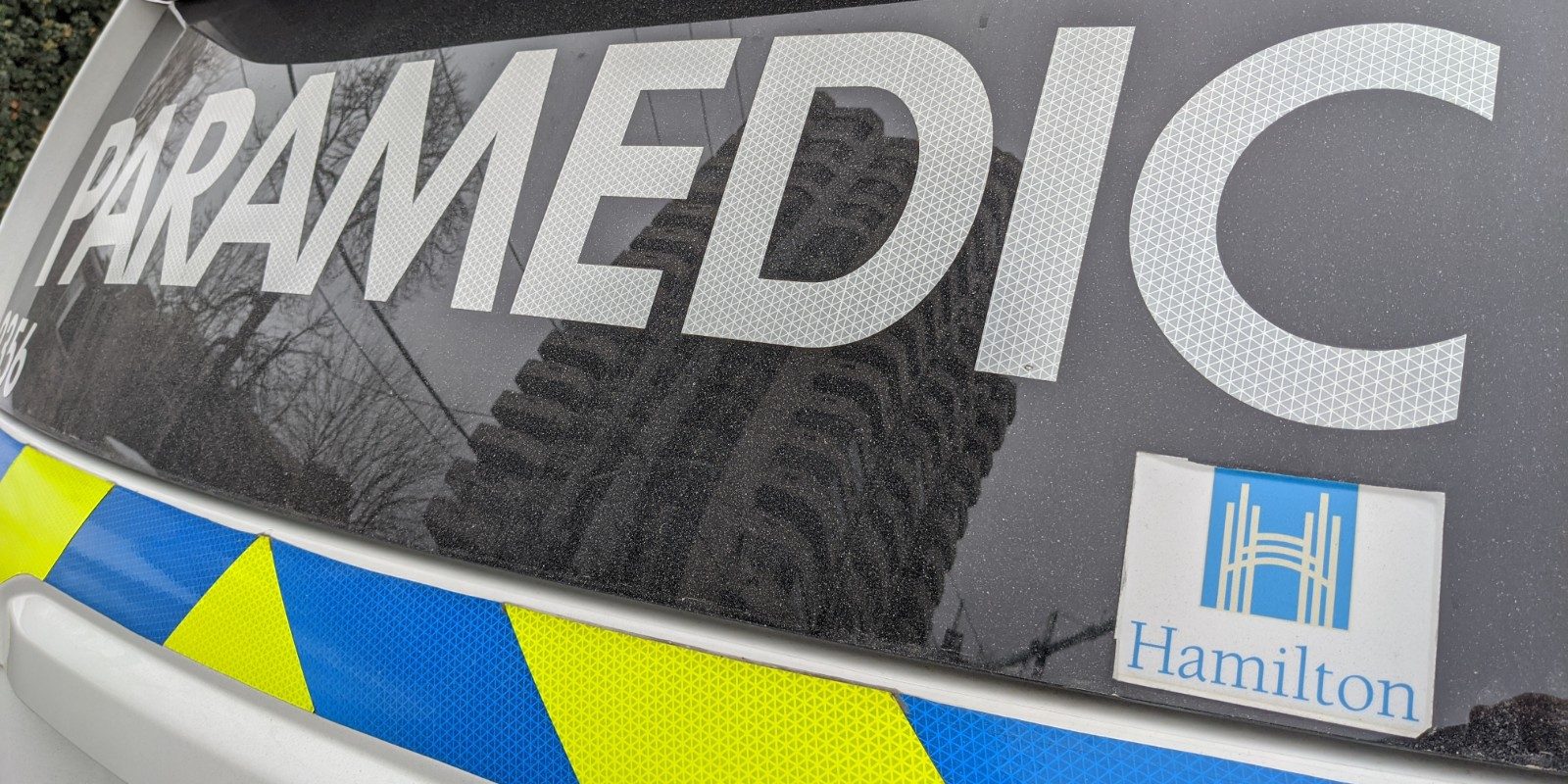