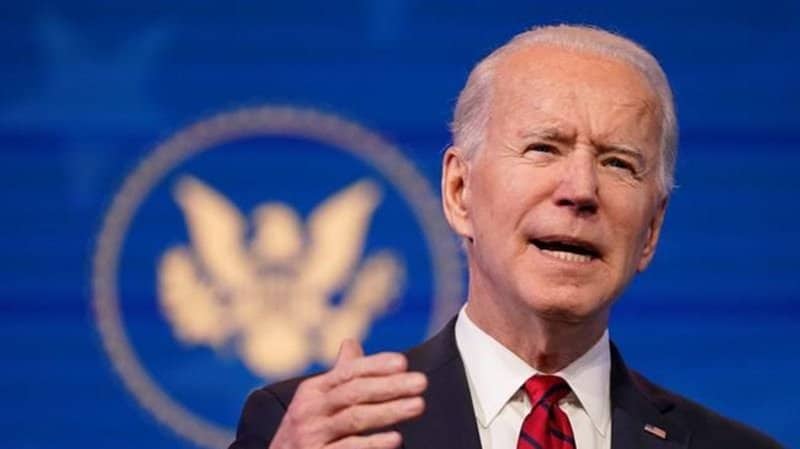 OTTAWA — The Three Amigos are back on.

The meeting will mark the first North American Leaders’ Summit since 2016, before U.S. president Donald Trump’s election as president put the gathering on hiatus.

It will be Trudeau’s first visit to Washington since Biden since became president in January.

The White House says this year’s iteration will be held on Nov. 18 and will see the three leaders discuss a range of issues facing Canada, Mexico and the U.S..

Those include the COVID−19 pandemic, climate change and migration, with a focus on ways to work together to address each.