Bianca Andreescu withdraws from tournament due to knee injury 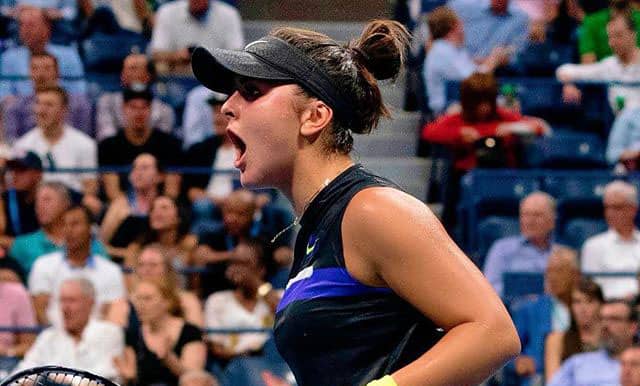 Bad news for Bianca Andreescu fans, the 19-year-old tennis phenom and Mississauga native has had to withdraw from a tournament in Qatar due to a knee injury.

The Qatar Total Open in Doha is scheduled to occur next week, and those hoping to watch Andreescu add another trophy to her already-crowded shelf will have to wait a little longer.

Andreescu isn’t scheduled to compete again until March in the BNP Paribas Open in Indian Wells–a Premier Mandatory event she won last year during her ascension to tennis superstardom.

Canada’s first Grand-Slam-champion hasn’t competed since she injured her knee in the WTF Finals in China this past October.

She’s missed the the Australian Open, a Fed Cup tie against Switzerland the Dubai Duty Free Tennis Championships, and now the Qatar Total Open–the third-highest ranking tournament on the WTA circuit behind the four Grand Slams and Premier Mandatory events–which has a grand prize of $2.940 million.

Despite the fact she has been out of action for the last few months, Andreescu is projected to climb to Number 4 in the WTA Tour rankings next week–matching her career-best ranking she achieved after becoming the first-ever Canadian Grand Slam champion.