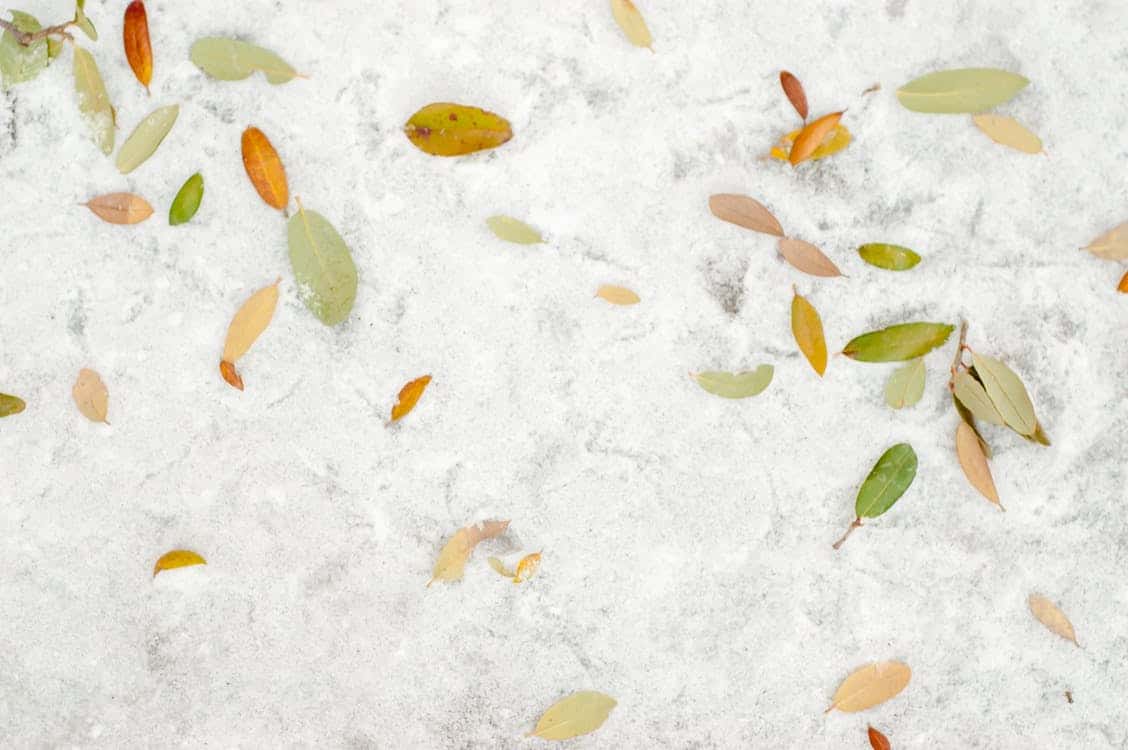 Yard waste collection may no longer be an option in the winter months in Hamilton if the price is right.

Yard waste collection may no longer be an option in the winter months in Hamilton if the price is right.

Two motions, introduced by Ward 8 Councillor John-Paul Danko to the Public Works Committee at Monday’s (Nov. 18) meeting, were aimed at cutting the cost of the city’s waste collection services.

“Hamilton taxpayers are facing significant municipal property tax increases in the following years,” the motions both state. “Council is dedicated to identifying savings and efficiencies in waste management.”

The first motion, introduced earlier this month, asks staff to include proposals for bi-weekly garbage collection in the RFP. This would not include recycling materials and green bin collection, which would continue weekly. The committee voted down the motion by a vote of 5 to 4.

The other motion asks staff to “remove winter collection of leaf and yard waste for the months of December, January and February (excluding Christmas tree collection)” from the RFP.

The motion to remove winter collection from the RFP passed, and staff has been directed to report back to Public Works on the results of the bid.

The notion of bi-weekly garbage collection has gotten a lot of support from Hamilton residents and a number of community groups, including Environment Hamilton and the McMaster Students Union, who sent delegations to the Public Works meeting to voice their support. There were also eight letters of support from members of the public included in the meeting’s agenda.

It was an emphatic yes for me on @JohnPaulDanko’s motion to get the data to make a fact-based decision on waste services. How much could the city save? What positive enviro impact could be the outcome? Could 100% in-house delivery to a fully public system be the solution? Alas. https://t.co/LvUgTgXfTK

“This is a progressive approach that is good for the environment,” she said.

Councillor Terry Whitehead voiced his reservations, pointing out that a number of residents who deal with diapers or pet waste will be put into a difficult position of having to deal with ‘smelly’ garbage for two weeks.

In response, Lucasik pointed out that other municipalities who have adopted bi-weekly collection have faced similar challenges and they’re proof that “there’s a way to manage this.”

Lucasik, along with McMaster Student Union representative, Ryan Tse, touted the potential to improve waste diversion as well as improving the city’s waste diversion rate — the rate that represents the amount of waste that is diverted from landfill for recycling — as reason enough to push forward with such an initiative.

Tse noted that Hamilton’s waste-diversion rates have remained stagnant over the last few years at between 40 to 50 per cent. Hamilton’s goal is to reach 65 per cent by 2021.

He said that if Hamilton is serious about meeting this goal, they have an obligation to examine the potential of bi-weekly collection, which could improve diversion rates by more than five per cent.

Danko said he thinks they just need to get the facts about possible cost savings to make an informed decision.

A lengthy debate over the motion ensued.

Some committee members, who have been through this debate before, were reluctant to support the motion as they felt that the onus for making the change fell disproportionately to homeowners because the bi-weekly collection would not apply to multi-residential dwellings like apartment buildings and industrial waste collection.

Others also pointed out that given the same truck is currently used to collect green bins and landfill waste, the estimated cost of GHG emissions from the garbage trucks would not be reduced and staffing would remain the same week to week regardless.