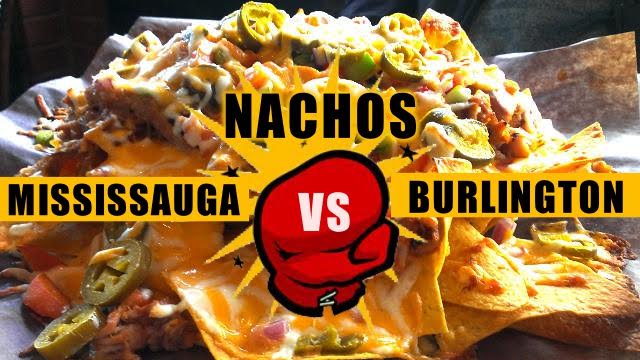 There is no battle more serious and important than the battle between two cities vying to be recognized as the best place to go for exceptional bar nachos.

We at inSauga.com and inHalton.com have searched far and wide for the best nachos in both cities and our Top 5 picks are about to battle it out—and you can vote on your favourite in the poll below.

When it comes to great nachos, everything is important. Is the portion massive? Are the toppings fresh and savoury? Is the guac on point? Is the plate absolutely loaded with cheese?

Both Mississauga and Burlington are known for their respective food scenes and both offer a ton of commendable nacho options—but only one city can have the absolute best hotspots.

Where will you be chowing down on nachos tonight?

When you want to indulge in one of the tastiest share plates on the planet, you don’t have to go far to find the perfect nachos in Mississauga. The city has some choice hotspots for your nacho craving, including the ever popular Dundas and Erin Mills Parkway area Abbey Road, the east end Open Cork Eatery and Lounge, the beloved City Centre hotspot Failte, the Port Credit favourite Pump House Grille Co. and our number one pick, the well-loved Union Social. While Union Social is our proud number one pick, all of the places will leave you more than satisfied when you’re in the mood for a truly tasty dinner. 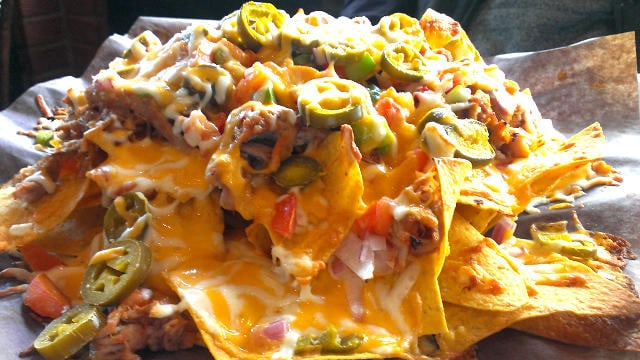 Burlington, a small but bustling city with with an enviable food scene, offers a ton of options when it comes to nachos. Some hot spots to check out? The always vegan hotspot Lettuce Love Cafe, the new and trendy Coop Wicked Chicken, the Walkers Line and Fairview St. Squires Public House, the popular QB Sports Bar Grill Games and our number one pick, the eternally popular Tin Cup Sports Grill. You can’t really go wrong with any of these joints when you have a nacho craving to satisfy. 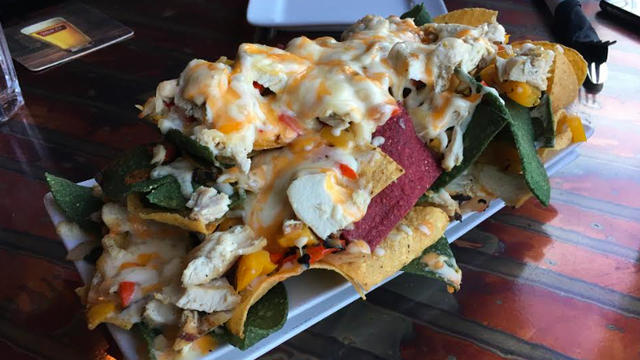