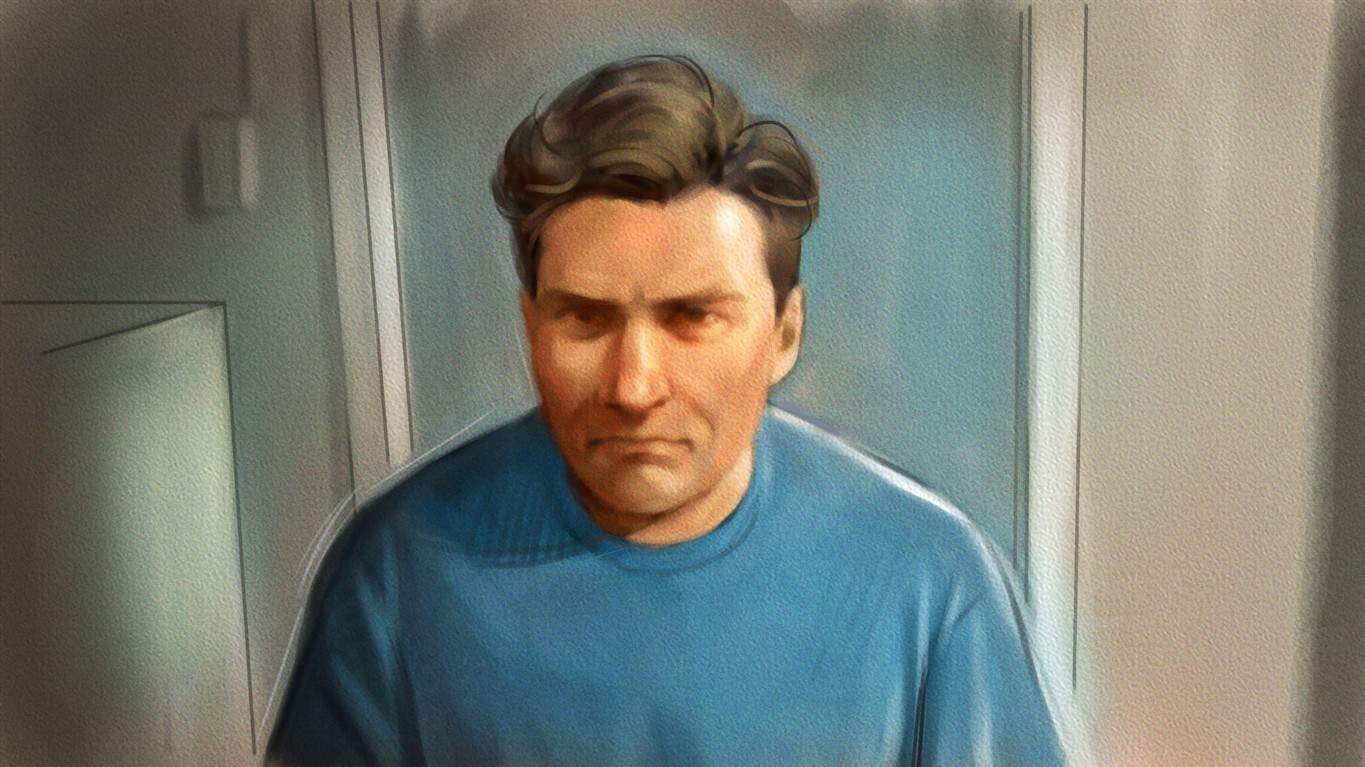 Paul Bernardo, who kidnapped, tortured and killed a Burlington teen in 1991, is up for a parole hearing later this month.

The Parole Board of Canada announced the convicted teen killer and serial rapist, who had his first parole meeting three years ago in October of 2018 and was denied release, has a second tentatively scheduled for June 22.

Bernardo has been serving a life sentence for kidnapping, torturing and killing 14-year-old Burlington teen Leslie Mahaffy in June of 1991 and 15-year-old Kristen French of St. Catharines in April of 1992.

The 56-year-old is also convicted of manslaughter in the death of Tammy Homolka, 15, the young sister of his then-wife Karla Homolka, in December of 1990 and ultimately admitted to raping 14 other women.

Both the Mahaffy and French families have argued Bernardo should never be released and have been readying impact statements for the upcoming hearing.

“It doesn’t get any easier, it brings everything back to the families,” said lawyer Tim Danson, who represents the families of Mahaffy and French. “It’s a gut-wrenching experience for them to try to explain the impact of something as horrific as to what happened to their children.”

Bernardo committed the horrendous acts to Mahaffy with Karla Homolka at their home in Port Dalhousie. He would then dismember her body, before encasing the remains in cement and dumping them in a nearby lake.

Known as the Scarborough rapist, he was convicted of first-degree murder, kidnapping and aggravated sexual assault along with other offences in 1995.

Homolka would plead guilty to manslaughter and served a 12-year prison sentence before being released in 2005.