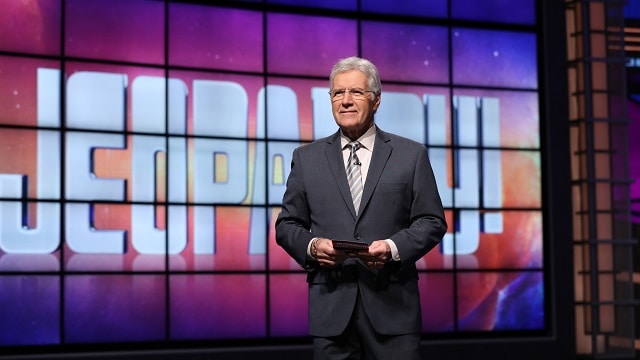 Trebek developed into a daily presence in living rooms around the world during the 36 years he hosted the show.

He became a beloved figure through the warm demeanour and sharp wit he brought to the long-running game show.

He acknowledged the survival rate was low, but vowed to “fight this” and “keep working.”