Beloved Annual Music Festival About to Kick Off in Mississauga 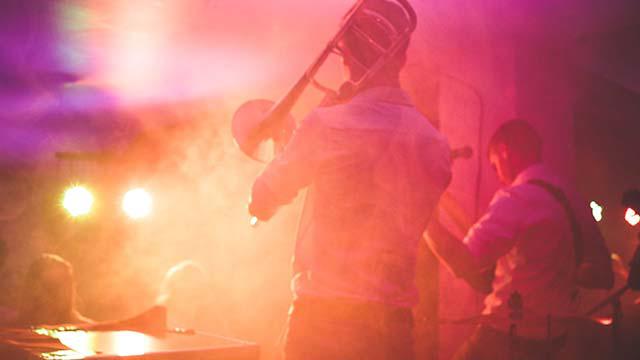 Mississauga is home to many festivals, but one, in particular, is about to return to the city for its 21st year.

If you’re a big blues lover — or just excited that Port Credit is about to experience a much-anticipated annual festival that’s exclusive to Mississauga — you are in luck! The Tim Hortons Southside Shuffle Annual Blues and Jazz Festival is set to kick off this weekend.

The event is a three-day outdoor music festival held in Port Credit, and even though the event that calls itself Mississauga’s Musical Mardi Gras is always special, this year it’s celebrating—believe it or not—its 21st anniversary.

You don’t come back each and every for over 20 years if the crowds don’t love what you do!

You can find a full list of scheduled performances here.

As for what to expect, most performances will take place in Port Credit Memorial Park. The event boasts four stages, as well as an artisan market, a food court and wine and beer gardens.

As far as music goes, the Rabba Fine Foods Street Shuffle (a free event), will hit the streets of Port Credit at noon on Saturday, Sept. 7 and wrap up at 4:00 p.m.

Bands and artists will be performing on four different stages, including the Jim Tovey Memorial Stage (named after the late city councillor who passed away in 2018), the CKRZ Homebound Blues Discovery Stage, the Brightwater Stage and the Hampton Capital Group Stage.

Attendees can also check out musical performances at a number of Port Credit bars and restaurants.

The Brightwater and Hampton Capital Group stages are ticketed. If you’re visiting a ticketed mainstage, you’ll pay $10 on Friday and $15 on Saturday and Sunday. Weekend passes are sold out.

Also, since it’s officially TIFF time, remember that you just might see a celebrity! According to Ron Duquette, the chair of the Shuffle, some A-listers have crossed the border into our neck of the woods in the past.

As for other housekeeping details, remember to bring your own lawn chairs (seating is not provided). Tickets are non-refundable (even if you’re rained out); the venue is wheelchair accessible and no pets other than service animals are permitted.