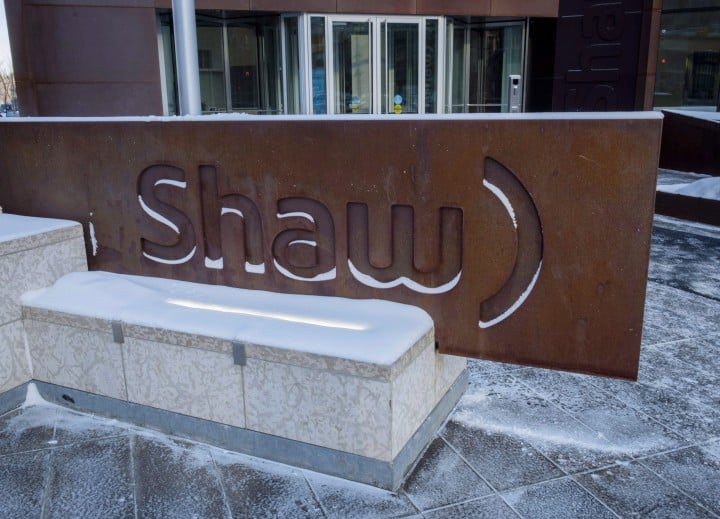 BCE’s unsuccessful bid for Shaw Communications Inc. has renewed speculation about which other telecom companies could be takeover targets for Bell, Rogers or Telus.

BCE Inc. confirmed on the weekend that it attempted to outbid Toronto-based Rogers Communications Inc. as that company negotiated a friendly takeover of Shaw.

If the Competition Bureau allows Rogers to buy Shaw and its Freedom Mobile division as proposed in March, there could be a flood of other deals, Carleton University professor Dwayne Winseck said in an interview Monday.

Winseck, the director of an ownership concentration research project at Carleton, says there has been speculation for years that Telus is interested in Saskatchewan-owned SaskTel, but that doesn’t rule out the possibility that Bell could also be interested.

Likewise, there’s been speculation that Bell and Telus — which already share parts of their wireless network with each other — could join forces in some sort of combination.

“I think that becomes more possible if the Rogers-Shaw deal gets an easy ride from the Competition Bureau,” Winseck said.

The bureau is one of three federal bodies reviewing the Rogers-Shaw deal, which was announced in mid-March.

“It would raise the share (of the wireless market) of the Big Three national players from 91 per cent to 95 per cent,” Winseck said.

“And basically that would overturn a decade and a bit — 12 years —  of slow but incremental improvements, where we’ve seen their share of the market decline.”

Winseck said it would also reverse the policy of successive Conservative and Liberal governments, which have advocated having four independent wireless competitors in each region to stimulate lower prices and more innovative services.

The Competition Bureau is one of three federal bodies that’s studying the Rogers-Shaw deal, along with the CRTC and officials from the Department of Industry.

Winseck was among several witnesses to speak out against the Rogers-Shaw deal as a committee of MPs studied the proposal.

Among the others was Quebecor chief executive Pierre Karl Peladeau, who heads a Quebec-based telecommunications and media business that is considered a possible buyer of at least some of Freedom’s business if it wants to expand into other provinces.

Rogers and Shaw executives told the committee they must get bigger to compete in the broader industry as carriers build out 5G wireless and high-speed internet networks to rural and remote areas.

They’ve also promised to hold wireless service prices for three years and pool their network investments to improve coverage in rural and remote areas that are currently underserved.

Most observers, including Rogers CEO Joe Natale, have said the wireless segment of its Shaw takeover proposal will be the most complex part of regulatory approvals because there’s little or no overlap in their cable and home internet operations.