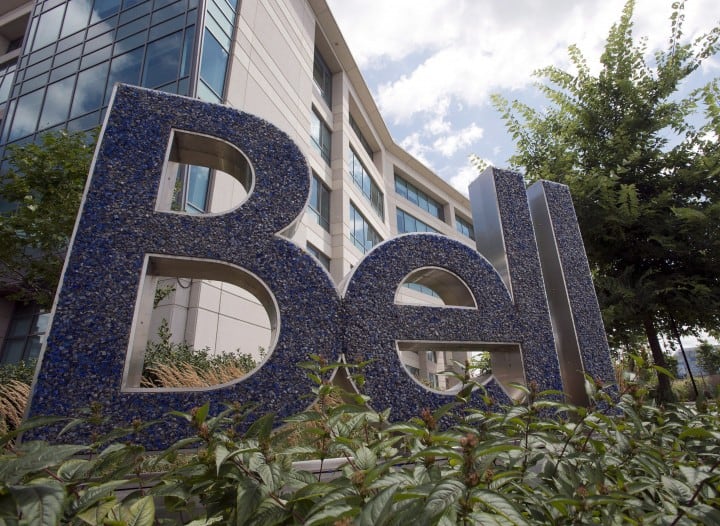 TORONTO — Bell Media says it has cut staff, including on-air broadcast roles, as part of a streamlining process.

Bell spokesman Marc Choma says there have been a limited number of staff reductions, but did not specify how many jobs had been cut.

Bell says the roles were cut due to programming decisions by Bell’s radio brands as part of the company’s streamlined operating structure.

Last month, Bell Media confirmed it had restructured its leadership team leading to some staff departures.