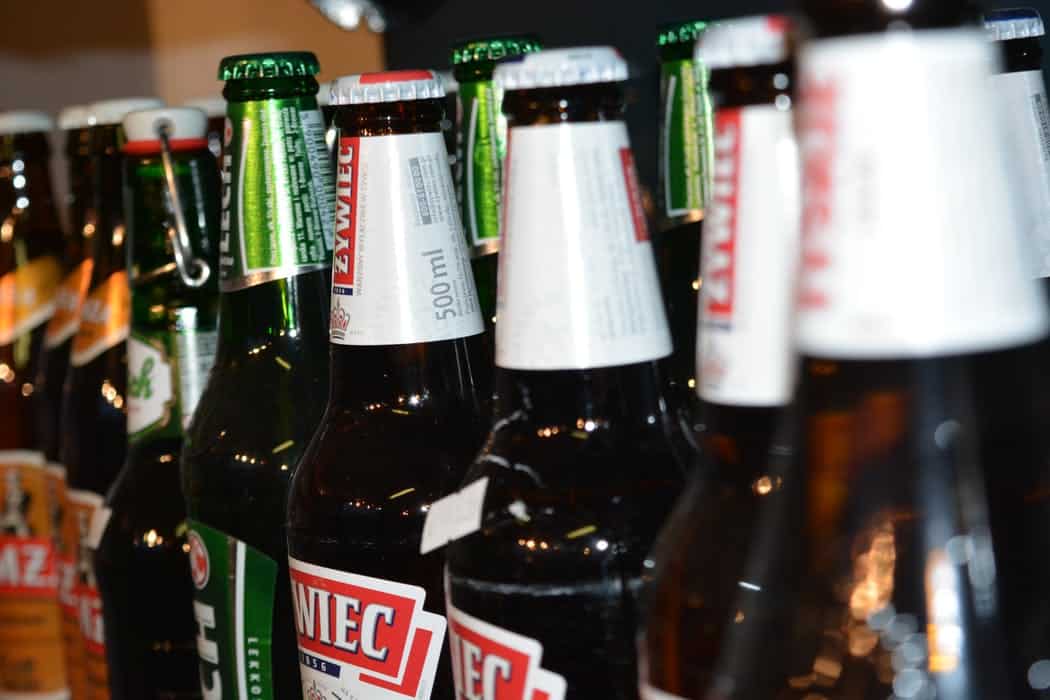 As Doug Ford’s Buck-a-Beer program approaches, it looks like prices are increasing anyways.

The province is set to increase taxes on craft beer, according to a leftover Liberal policy from the Wynne government.

Prices are going up on both draft and non-draft beer across the province.

Taxes are increasing by about three cents per litre as of November 1, 2018.

According to the CBC, the newly elected Progressive Conservative government is set to lower the minimum price of a bottle or can of beer to $1 from $1.25 by Labour Day.

But with taxes increasing on beer, the PC government’s new intiative might not make much of a difference in how much consumers are paying for beer.

To learn more about the beer tax, click here.