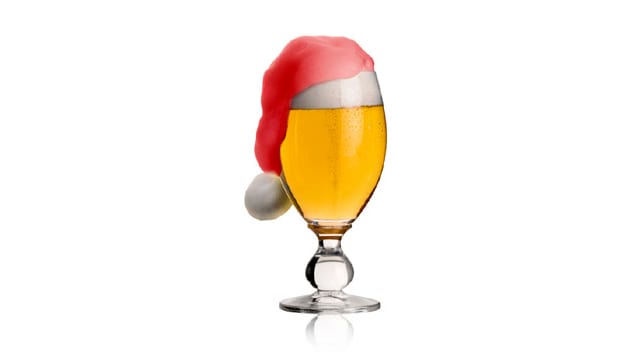 If you’re like many Canadians, you’ve survived the pandemic thus far with the help of a cold beer or two.

In order to support Canada’s economic recovery, protect and create jobs, and keep dollars in the pockets of Canadians, Beer Canada is calling on governments across the country to freeze beer tax increases.

“Freezing beer tax increases is one small, no-cost decision that federal and provincial governments can make to provide some relief where it’s needed most,” he continued.

Beer is responsible for more than 149,000 jobs, directly and indirectly, related to the production and sale of the sudsy beverage.

The industry is supported by 10 million beer drinkers across the country who spend almost half their beer money to federal and provincial governments with a tax rate that is nearly half the retail rate—47 per cent of the price of beer in Canada is government tax—and nearly five times higher than other markets, such as the U.S.

Additionally, according to the release, Canadians prefer local beer—85 per cent of beer consumed in Canada is domestic.

“Surely, amid a global pandemic and a once-a-century economic downturn, there is cause to stop an automatic tax increase to ensure we help everyday Canadians to cope with the impacts of COVID-19,” Perrin Beatty, president and CEO of the Canadian Chamber of Commerce, said in the same release.

“That’s why asking the government to freeze this unfair tax increase to give consumers a break and to support the economic recovery of Canadian bars, restaurants and domestic producers,” he continued.