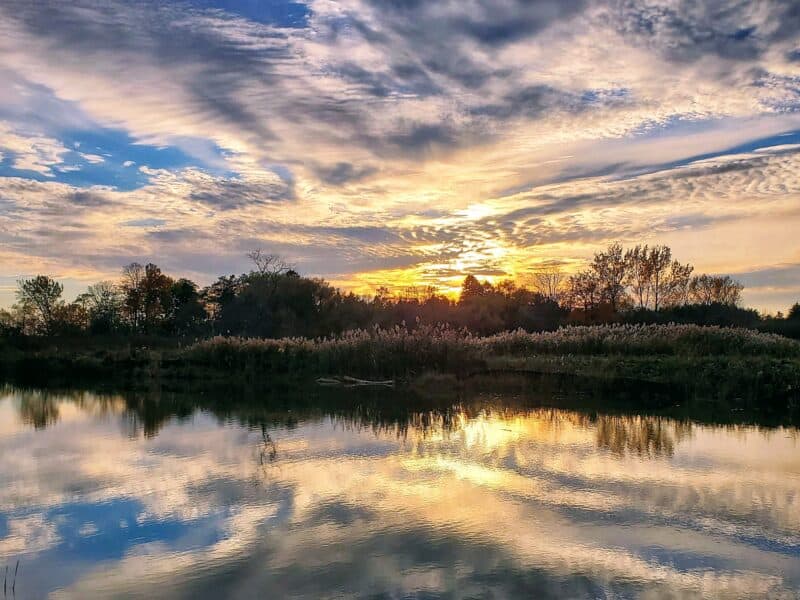 The famed satirical publication The Beaverton has turned its humorous eye on Durham Region once again with its latest story, claiming Ajax has changed its official slogan to “Not Fu***ing Pickering, That’s For Damn Sure.”

In the story, Ajax Mayor Shaun Collier is quoted as saying he was “tired” of people mixing the two communities up.

“Yes, Ajax and Pickering are both suburbs of Toronto, and yes, they are both places you drive by on the 401 on your way to Montreal or Prince Edward County or wherever. But if you think for one second that they are the same I will destroy you and everyone you know.”

After Collier (according to The Beaverton) listed several reasons why Ajax was not Pickering, such as having “only one Wendy’s and definitely no nuclear power plant,” Pickering Mayor Dave Ryan chimed in at the (totally made-up) press conference, promising to call a Royal Commission to change Pickering’s slogan in retaliation.

Popular suggestions (according to The Beaverton) include ‘Whatever, Ajax’ and ‘At Least Sum 41 Isn’t From Here.’

At press time both mayors (allegedly) were being held in custody after ripping off their shirts and threatening someone who had mistaken both Ajax and Pickering for Whitby, the “worst one of all.” 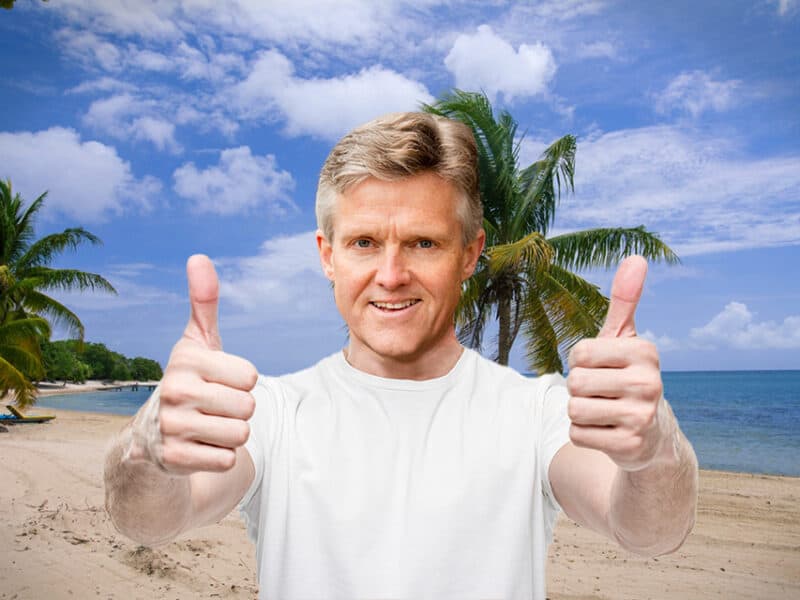 The last time Ajax made The Beaverton’s front pages was December 2020 when Premier Doug Ford said he knew nothing about his then-finance minister and Ajax MPP Rod Phillips’ trip to the Caribbean Island of St. Barts during the lockdown by claiming his Zoom background of palm trees and white sand looked a lot like Ajax.

“I just assumed, like everyone else on the Zoom call, that Ajax was an exotic paradise reserved for the filthy rich.”