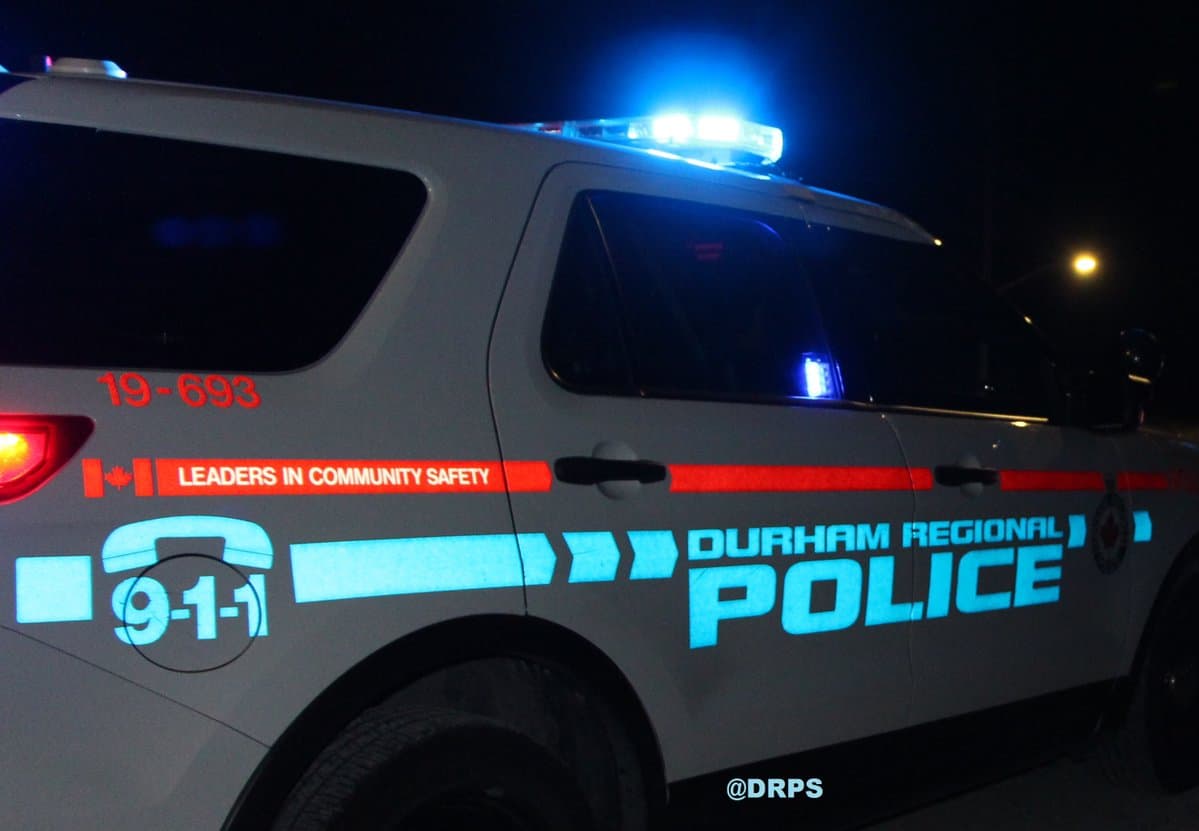 A Quebec man has been charged with impaired driving after witnesses in Beaverton saw him driving “all over the road.”

Durham Police were called to a gas station on August 6 where the man had stopped for fuel and a slice of pizza. While inside witnesses identified him as the driver, a fact confirmed by the man when asked by police.

Police say the 19 year-old driver was showing “signs of impairment” and he subsequently submitted – and failed – a breathalyzer test.

His vehicle was impounded for seven days, and his license suspended for 90 days.