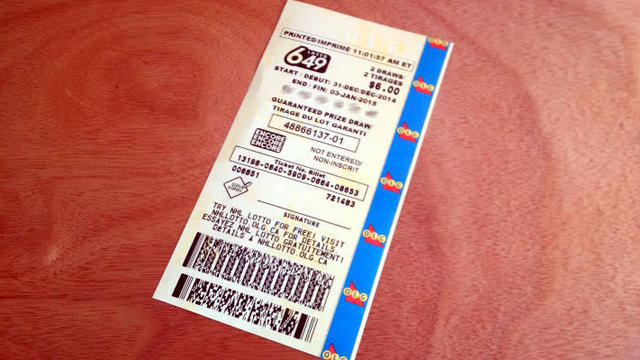 Now that’s how you send a year out! A Beamsville man left the December 4 LOTTO 6/49 sit in his car for weeks before finally checking it.

When he finally did check it, Cory Raymond, 45, discovered he had won the Guaranteed $1 million prize.

Raymond, a construction worker, said it was just a day like any other when he checked his ticket. “I went to purchase a ticket for the next draw and checked this ticket that has been in my car for weeks,” he shared while at the OLG Prize Centre in Toronto to pick up his winnings.

“I was in disbelief when I saw the number of zeroes!”

When the  father of three shared his big news with his wife and daughters, he said they screamed with joy and didn’t believe him at first. “I had to show them the validation slip,” he said.

He plans to pay some bills and save for his children’s education.

The winning ticket was purchased at Pioneer Snack Express on Greenlane Road in Beamsville. 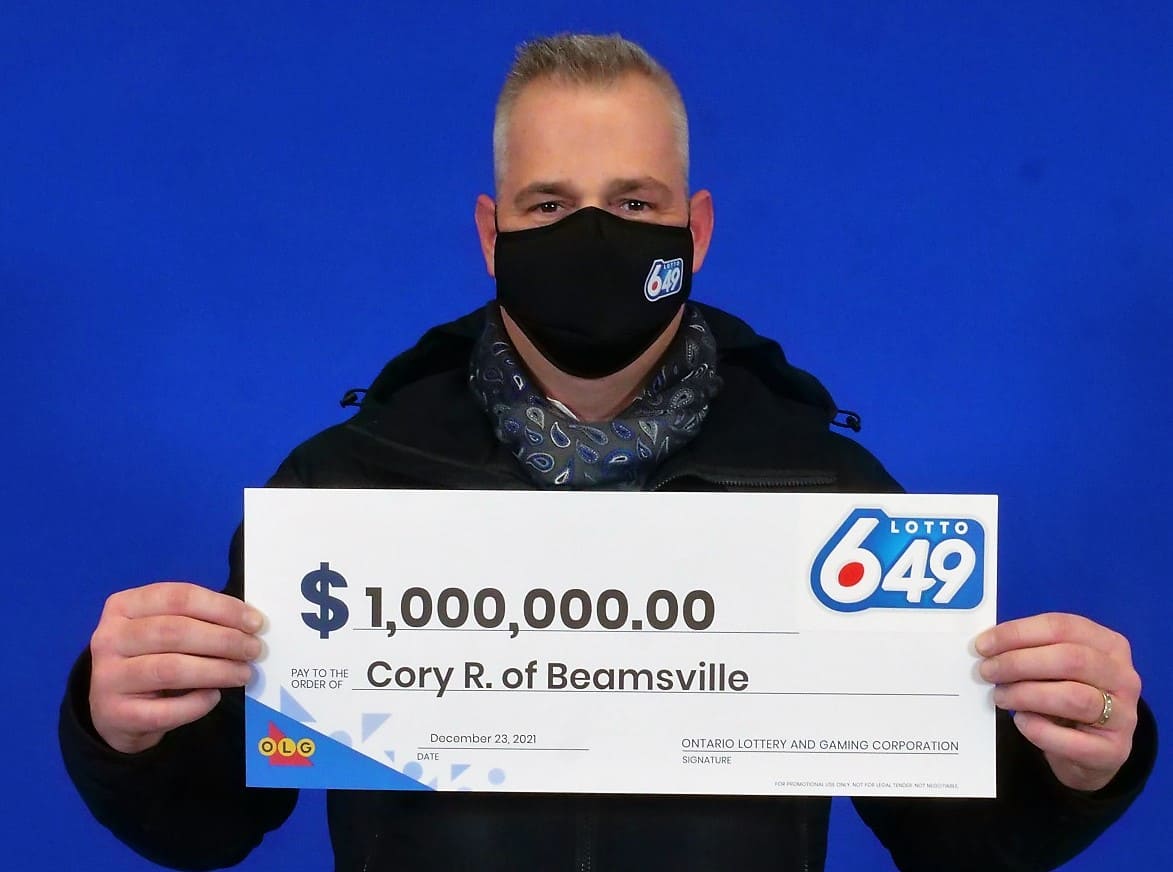