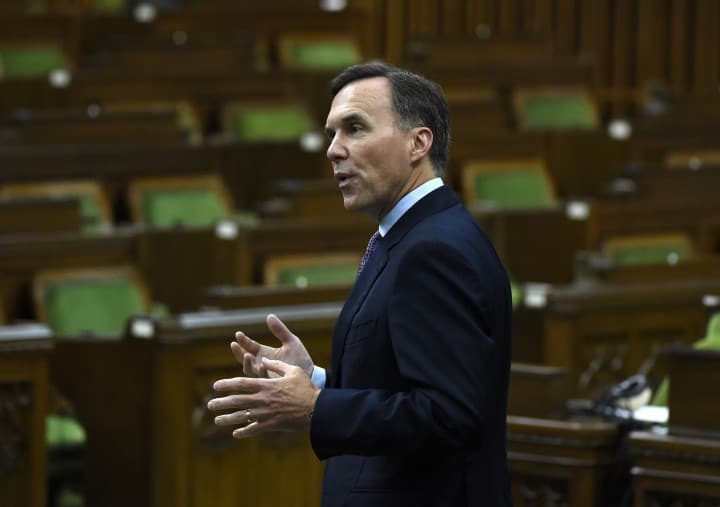 OTTAWA — Mid-sized Canadian businesses that are strapped for cash because of COVID-19 can now apply through their own banks to get loans of up to $60 million from the federal government.

The loans, to be administered by the Business Development Bank of Canada, are part of a package of federal credit programs Finance Minister Bill Morneau promised in late March.

The federal government had initially planned programs specific to oil and gas, which were facing particularly tough times as global demand for oil plummeted during the pandemic-induced economic slowdown at the same time as Russia and Saudi Arabia faced off in a production war that sent oil prices into a tailspin.

However, the Business Development Bank of Canada has now merged the oil and gas program with one for other companies, to create a single mid-sized business loan program for any company, in any sector, that meets the qualifying terms.

That includes companies with revenues between $100 million and $500 million that were financially viable before the pandemic, but saw their operations negatively affected by the economic shutdown or falling oil and gas prices.

Loan amounts will fall between $12.5 million and $60 million, with the Business Development Bank of Canada covering 90 per cent and a company’s own financial institution the rest. The BDC advises companies interested in the program to reach out directly to their main financial lender, and work with them to determine if the program is a good fit and how to proceed.

Applications will be open until the end of September.

Ben Brunnen, the vice-president of fiscal and economic policy for the Canadian Association of Petroleum Producers, said this week the loan programs had the potential to help struggling companies but that there was frustration and anxiety in the oil sector at how long it was taking to begin.

Oil prices fell to never-before-seen lows in April, briefly trading in negative territory, meaning oil producers were paying others to take their oil away.

Natural Resources Minister Seamus O’Regan said in an interview with The Canadian Press this week that the day that happened, he thought there was a technical glitch on the app he uses on his phone to monitor the markets.

“A lot of us will never forget where we were when the barrel hit negative,” he said. “It was something that you never thought you’d see.”

Prices have rebounded a lot as the production war between Saudi Arabia and Russia appears to have eased, and global demand is slowly rising as countries reopen their economies. Western Canadian Select is back above $34 a barrel now, but a year ago, it was trading for nearly $60.

Brunnen said there remains a ton of uncertainty for the industry because nobody knows what might happen if a second wave of the novel coronavirus arrives. Even in a best-case scenario, he doesn’t anticipate more normal production until well into next year, and many companies do not have the reserves to keep going for that long without help.

O’Regan said the government’s “eyes are wide open” to that fact so the loan programs are being designed to help.

A separate program for big companies with revenues over $300 million, is being administered by the Canada Development Investment Corporation. But the terms of those loans are so strict there has been no uptake so far.

Brunnen said that program, the Large Employer Emergency Financing Facility, or LEEFF, will be the route of last resort for the big oil producers, because the terms are so strict. They include government officials observing on the board, limits on executive pay, dividends and shareholder withdrawals.

There are some similar conditions being placed on the loans for mid-sized companies as well, including not allowing shareholder withdrawals, no increases to salaries or other benefits for management, and no increase to dividends. 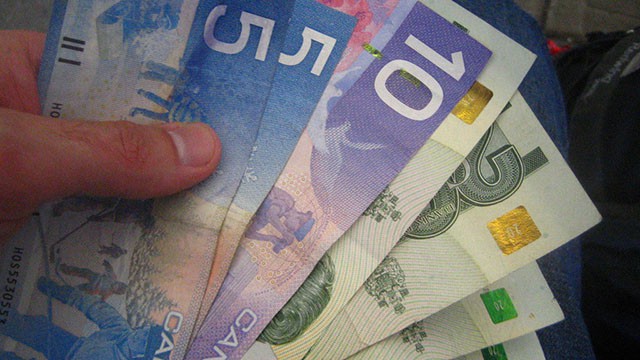