BCBGMAXAZRIA Closing All Locations in Canada 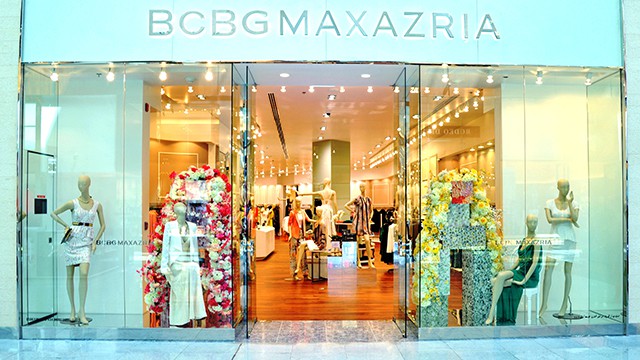 If you’re a loyal BCBG Max Azria shopper, we have some sad news for you–the upscale women’s fashion brand is shuttering all of its standalone stores in Canada.

According to a recent CBC News article, the chain is seeking protection from creditors and plans to restructure. Unfortunately, part of the restructuring plan includes closing all standalone Canadian locations.

Although the news is no doubt disappointing for many people–especially the brand’s employees–it’s not terribly unexpected. Recently, we learned that BCBG and a host of other retailers were considering closing locations in the wake of a ho-hum holiday season and increased competition from high–performing brands such as H&M and Zara and e-commerce websites like Amazon.

The CBC reports that, even though BCBG made $615 million U.S. in sales in its most recent fiscal year, the chain cannot pay its debts (much like troubled music brand HMV). According to the article, it appears the company’s debt totals up to $1 billion.

BCBG is seeking protection under Chapter 11 of the U.S. bankruptcy code and under Canada’s Bankruptcy and Insolvency Act.

The Los Angeles-based chain was founded in 1989 and operates 550 stores worldwide. The CBC reports that while 51 Canadian stores will be liquidated and closed, shoppers might still be able to purchase BCBG goods at department store kiosks (some of which are located in Hudson’s Bay stores).

As of now, Mississauga shoppers can visit BCBG locations in Square One, Erin Mills Town Centre and Heartland Town Centre.