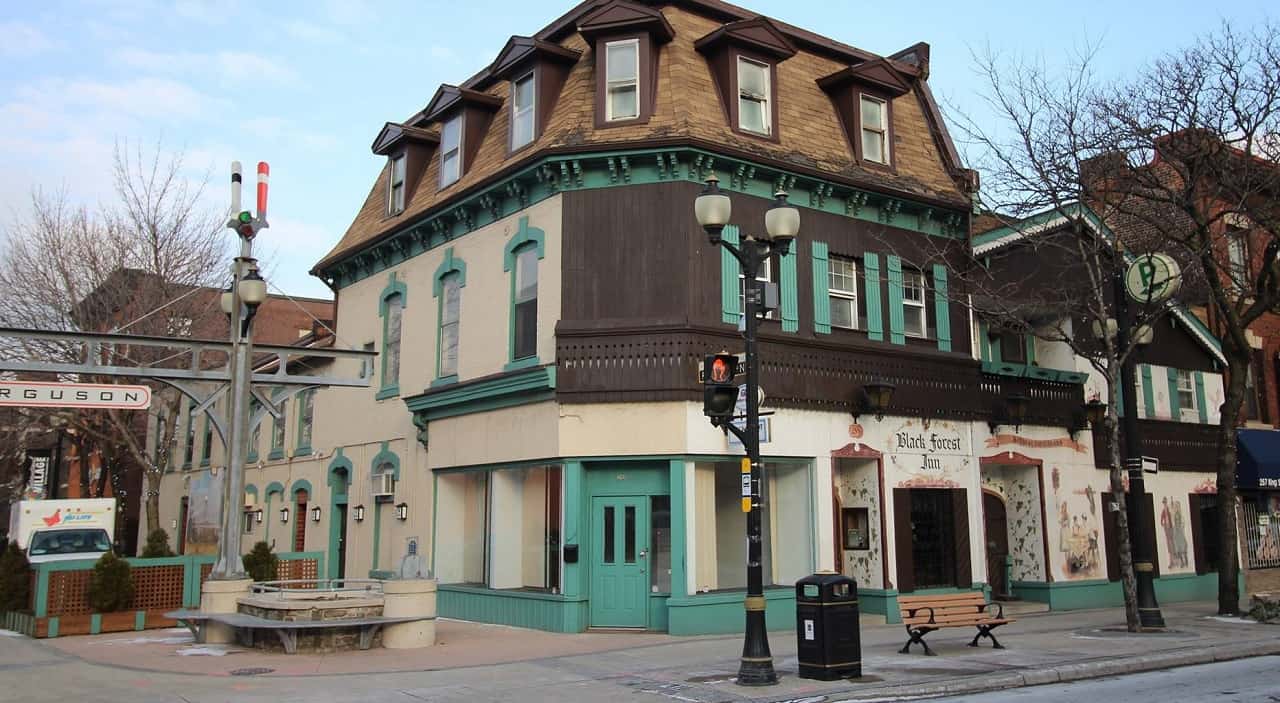 A venerable Bavarian restaurant in Hamilton that closed briefly for renovations is offering delivery and takeout again.

The Black Forest Inn, located at 255 King st. E., reopened its kitchen on Friday. For now, it will be open from 2 p.m. till 8 p.m. this weekend. An earlier projection was “early November,” so the restaurant would appear to be slightly ahead of schedule.

The renovations were made to the kitchen at the back of the house, and that also required some staff training. The distinctive exterior that pays homages to the architecture of centuries-old European inns is not being touched.

The 55-year-old restaurant offers mostly German-Austrian cuisine, but central European cuisine originating from Hungary and Poland is also on the menu. It shares the northeast corner of King St. E. and Ferguson Ave. N. with the High-Five Tattoo shop.