There is nothing in the world quite like Chinese food. Arguably one of the world's most iconic cuisines, it's known for its liberal use of savoury fried rice, crunchy vegetables, flavourful meats, spicy curries and delightfully filling noodles. Chinese cuisine is one of the best in the world and for good reason--it’s got something for everyone.

When it come to great Chinese food, every ingredient counts. Is the fried rice exquisitely flavourful and savory? Is the wonton soup superbly comforting on a chilly night? Does it offer both mainstays and more exotic fish or tofu-based dishes?

Both Mississauga and Brampton are known for their respective food scenes and both offer a ton of commendable Chinese joints--but only one city can have the absolute best Chinese place. 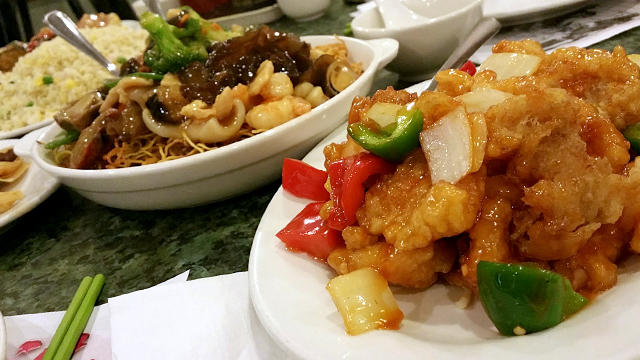 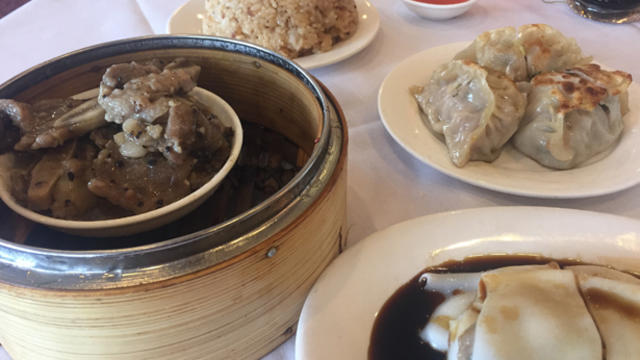 We asked you which city has the best Chinese food and you voted. 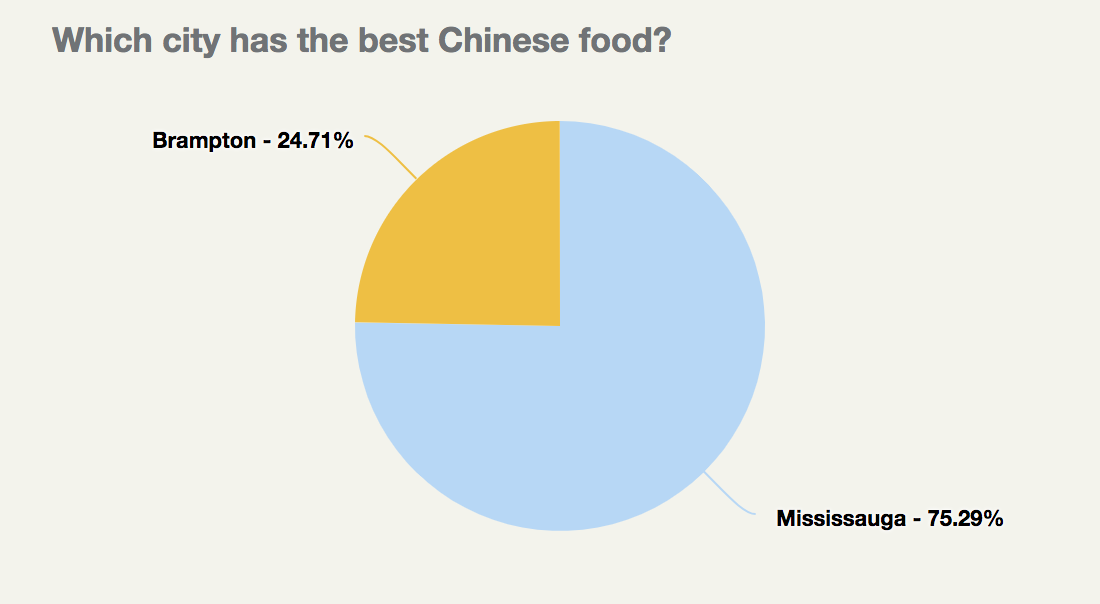 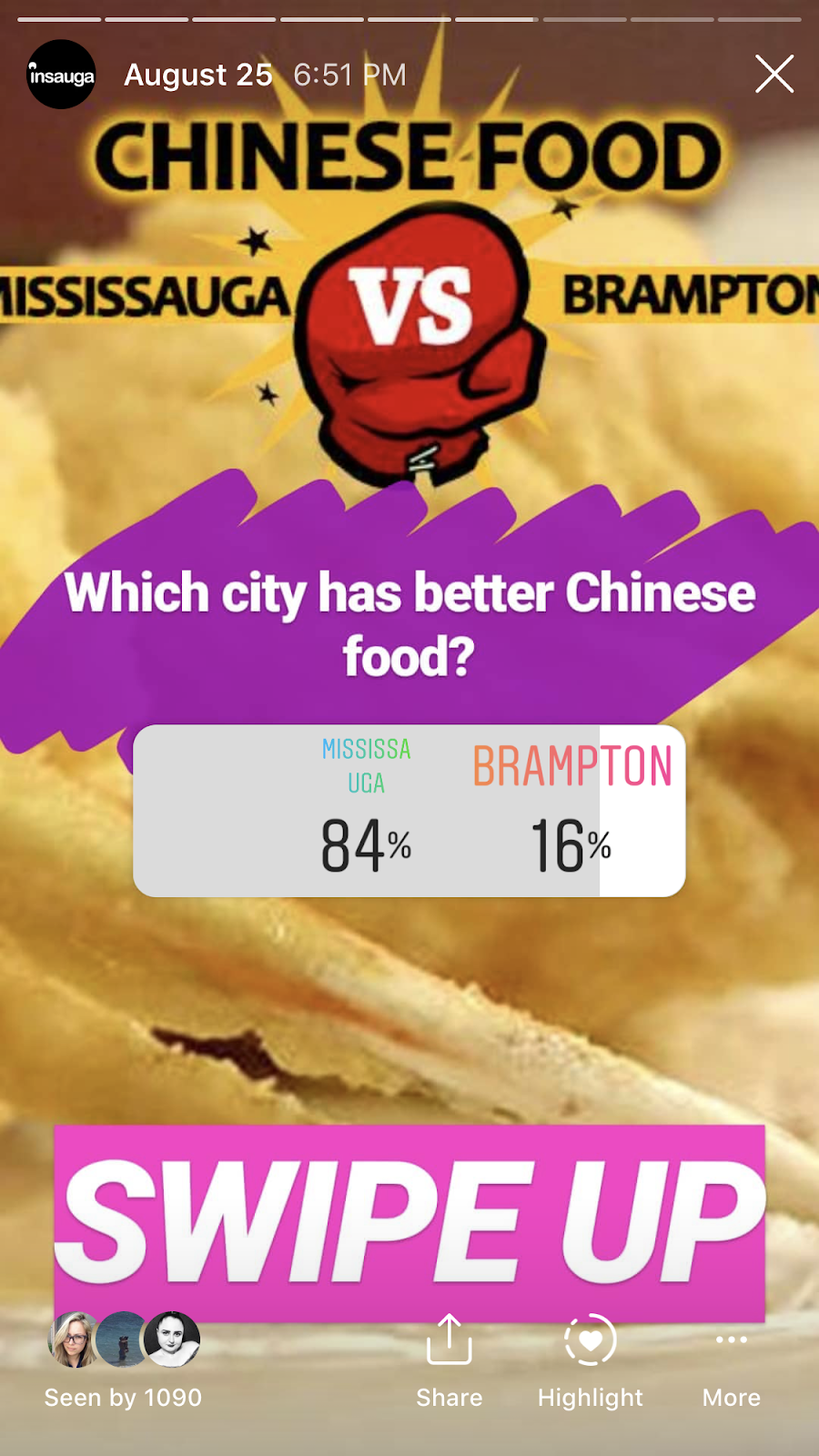 On the website, Mississauga beat out Brampton, and it looks like Instagram users sided with Mississauga by a fairly striking margin—84 per cent to 16 per cent.

What city do you visit when you're in the mood for some Chinese food?

Greek Palace reopening on Rymal Road in Hamilton
Don’t call it a comeback — Greek Palace has been satisfying soulvaki cravings in Hamilton for years.
END_OF_DOCUMENT_TOKEN_TO_BE_REPLACED