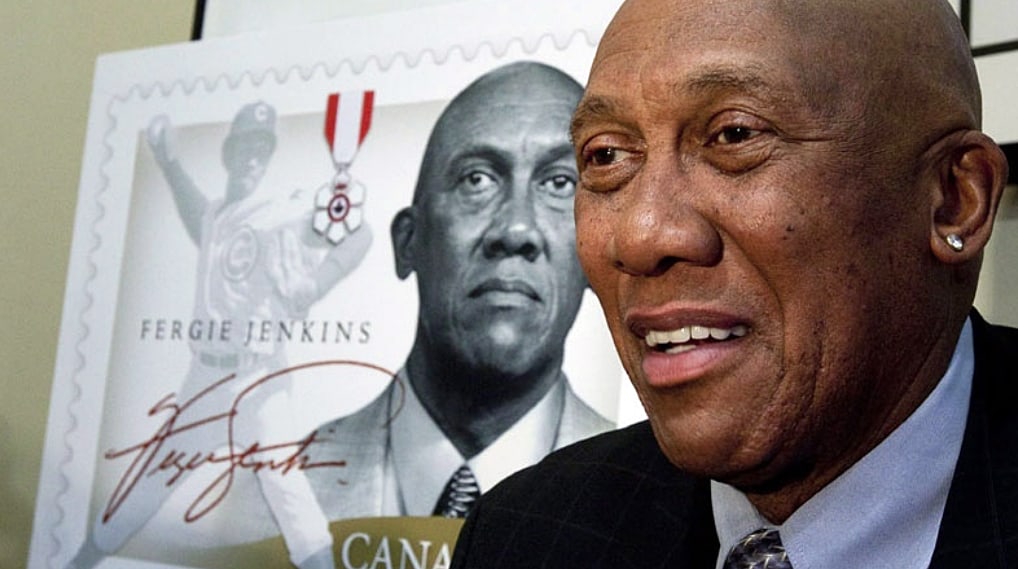 Fergie Jenkins, seen here in 2010, wants to take control of his own charitable foundation (THE CANADIAN PRESS photo/Sean Kilpatrick)

Canadian baseball legend Fergie Jenkins wants to move his foundation and museum from St. Catharines to his hometown of Chatham.

A post on the 79-year-old’s social media page from his lawyers indicate Jenkins has started legal proceedings against the Fergie Jenkins Foundation and its board members to recover items that are currently housed in the museum as well as to gain control of the foundation.

Jenkins is not commenting on the issue because it is before the courts.

“Mr. Jenkins and his family are saddened at the erosion of their relationship with the Fergie Jenkins Foundation, and hope to reach a resolution and continue the Foundation’s mission of “serving humanitarian needs through the love of sport,” his legal representatives McKenzie Lake say in a statement.

The foundation has not yet responded when inniagararegion.com reached out for a comment.

The statement for Jenkins’ legal team goes on to say that the hall-of-famer wants to move the entire operation to Chatham where he was born and raised because he fears the current foundation board members want to shut it down.

Started in 1999, the foundation raises funds for various charities. The museum opened in St. Catharines in 2011 and displays items donated by Jenkins and others.

Jenkins, who now lives in Texas, is considered one of the greatest baseball players to come out of Canada and his career is marked with a number of achievements culminating with his election into the baseball hall of fame in 1991, the first Canadian to achieve that honour