Baseball bat, machete used in Oshawa fight that left one man in hospital 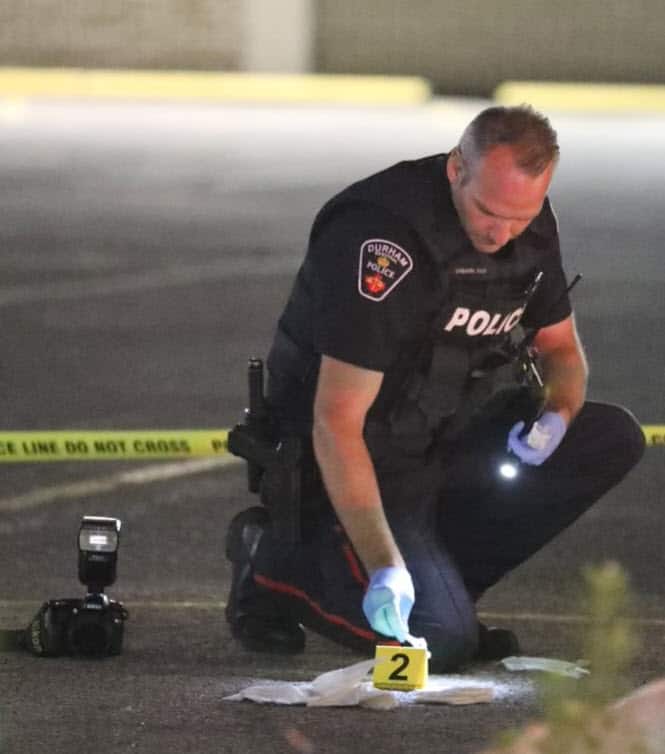 A fight in Oshawa Sunday night ended with a man suffering serious injuries after being struck in the head with a baseball bat.

Durham Police were called to the Simcoe Street South and Mill Street area just after nine p.m. for an altercation. There were several men involved in the fight, with one man armed with a machete and another with a baseball bat.

The victim was found with serious injuries after being struck with the bat. He was taken to hospital and remains in stable condition.

A 25-year-old from Oshawa has been charged with Assault Cause Bodily Harm.

A 34-year-old from Oshawa has been charged with Mischief Under $5,000 and Assault with a Weapon.

A 33-year-old from Oshawa has been charged with Assault and Assault with a Weapon.
They were all released on Undertakings.

Anyone with any new information about this incident is asked to call D/Cst. Duguay of the Central East Division Criminal Investigations Bureau at 1-888-579-1520 ext. 2764.