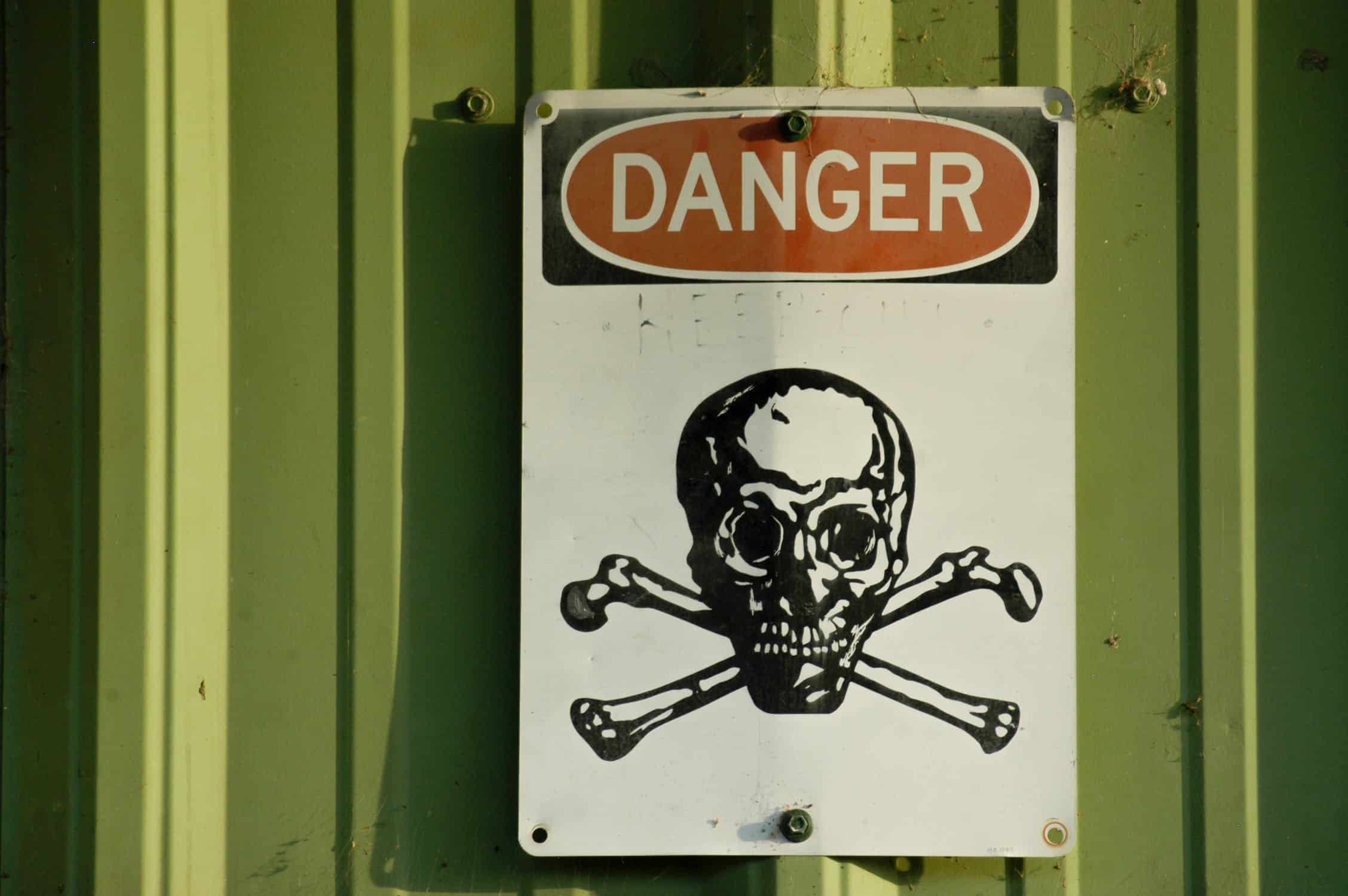 Police are warning residents to be aware of a potentially dangerous situation in Mississauga.

Peel police say the barriers at the railway tracks are malfunctioning on Queen Street N., north of Matlock Ave.

Officers are on scene and are diverting traffic in both directions.

Commuters are asked to choose an alternate route.

Police say the railway signals are now functioning properly. The roadway has been re-opened.