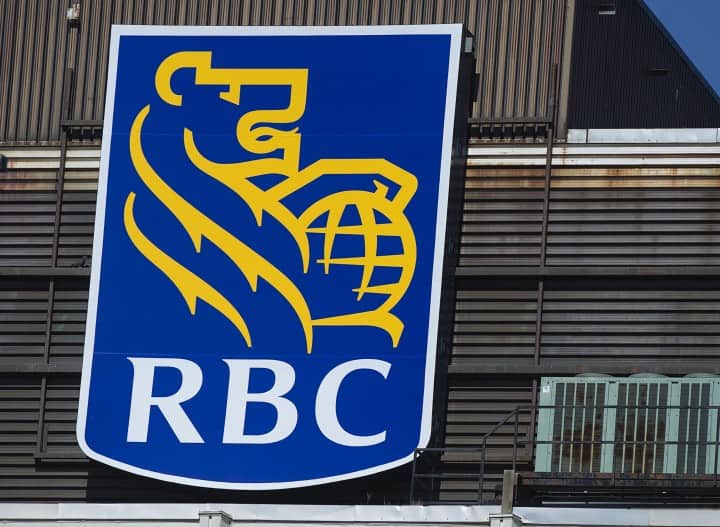 Trading in BlackBerry shares was halted twice Wednesday by the Investment Industry Regulatory Organization of Canada as the Toronto-listed shares surged more than 32 per cent and the stock recorded more than three times its average daily volume.

There was a brief intermittent outage in RBC’s online banking Wednesday morning that has since been resolved, an RBC spokeswoman said, after the bank tweeted that access to RBC Direct Investing had been temporarily unavailable.

TD Canada Trust said through its Twitter account that there had been a service disruption and that its investing help line was receiving a very high volumes of calls resulting in long wait times.

While the banks did not identify the cause of the disruptions, the outages come amid a social-media based push that has fuelled huge price gains and high trading volume for BlackBerry, GameStop and other stocks.

These stocks were in a group that has triggered viral discussion on social media, even though companies like BlackBerry and Nokia say there were no recent business changes that would explain the new-found interest.

While Reddit users touted these companies’ business models, Ivey Business School finance professor Stephen Foerster said that stocks such as GameStop are priced well beyond the normal range based on their earnings. GameStop lost US$1.6 billion over the last 12 quarters, and its stock fell for six straight years before rebounding in 2020.

Foerster also said that while the ownership of the stocks has changed hands, the trading activity likely won’t give these companies extra money to transform their business models.

“What we are observing is very similar to what was observed a couple of decades ago, during the so-called dot-com bubble. Stocks were not being traded based on their realistic future prospects — in terms of generating future cash flows, profitability,” says Foerster.

“Rather, they were traded for other reasons that one, in retrospect, could say were not based on fundamentals.”

One explanation for the sudden stock swings is a long-established pattern called a short squeeze, said Foerster. Short sellers will borrow a stock for a high price and sell it, said Foerster. Then, ideally, the short-seller would buy it back later at a lower price to keep the difference.

But if a stock goes up instead of down, Foerster said, short-sellers must set aside more and more money. Eventually, they may need to buy the stock back at a higher price to cover losses, he said, further bumping up the price of the stock. GameStop is one of the most shorted stocks on Wall Street.

“It does involve some outlay of cash for those who are the short-sellers, because short-selling is such a risky strategy. If I short-sell a stock, my potential losses are unlimited — because if the stock price keeps going up, then that means I’m going to lose out. This seems to be playing out, in particular, with GameStop stock.”

While it’s still unclear who exactly is bidding up some of these shorted stocks, Foerster said this week’s trading activity has highlighted generational investing differences.

Discussing investments on social media and trading on commission-free mobile apps is much different than the behaviour of previous generations. who participated in the markets through investment managers, said Foerster. Wealthsimple Trade, one such app, said last month its average investor is 30 years old, and that new users increased by 80 per cent to 380,000 between July and December.

Foerster said he doesn’t necessarily see a need for regulators to intervene in the current activity, but said that it may end up being a wake-up call or learning experience for the investors involved. While some online forums tout the recent rally as revenge against Wall Street, Foerster said investors might find themselves “winning the current battle” but losing the war. If the stock falls, he said, someone will be left holding the bag.

“I’m not one to make predictions of stock prices,” said Foerster. “This is a case of a stock currently being so out of whack relative to its fundamentals — inevitably, something almost always has to give.”