Bank Robbed in Mississauga and Suspect on the Run 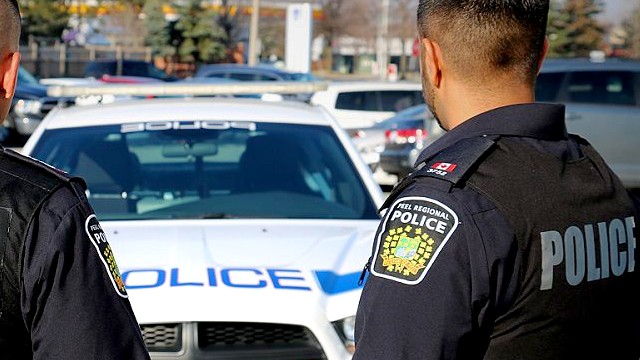 It’s not Mississauga’s first elusive bank robber in recent memory, and it most likely won’t be the last.

Police are looking for a suspect after the Scotiabank on Dundas Street East and Wharton Way was robbed, according to the Mississauga News.

The heist happened earlier today around 3:15 p.m., police say. No weapon was reported and nobody was hurt.

No description of the suspect is currently available. Forensics officers were on scene, searching the area and trying to find clues.