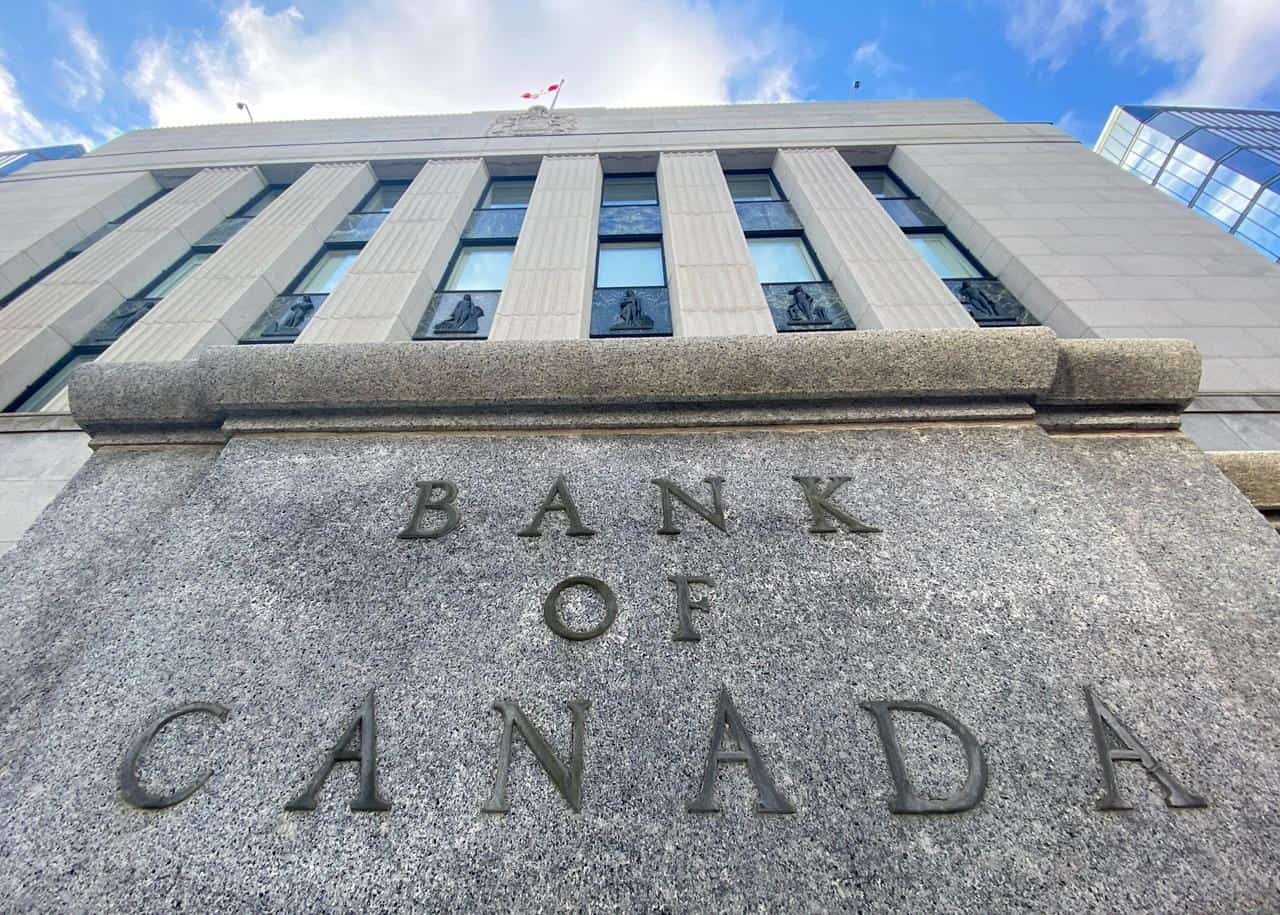 The Bank of Canada will make its latest interest rate decision Wednesday morning (April 13) when it also releases its updated outlook for the economy.

The central bank raised its key interest rate a quarter of a percentage point last month to 0.50 per cent.

Economists expect another rate increase Wednesday, with many predicting the Bank of Canada will raise its policy interest rate by half a percentage point to one per cent.

The Bank of Canada makes changes to its key interest rate in an effort to control inflation with a target of two per cent.

According to Statistics Canada, the annual pace of inflation rose to 5.7 per cent in February, up from 5.1 per cent in January.

Inflation figures for March are expected to be released next week.