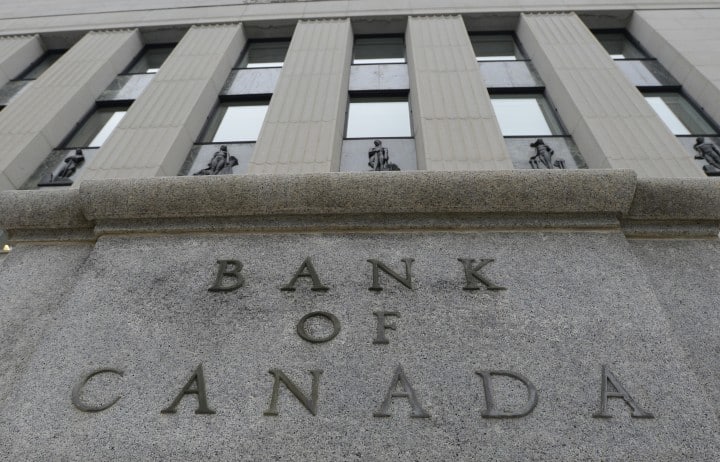 OTTAWA — One of Canada’s top central bankers says the Bank of Canada is keeping a close eye on household debt that were already elevated before COVID-19.

The Bank of Canada had warned that a recession could easily strain the financial system and the debt load being carried by households.

Deputy governor Toni Gravelle said Monday that fear hasn’t played out during the pandemic, despite it being the worst downturn since the Great Depression.

He said the key has been the level of aid provided by governments, that helped replace lost earnings, and low interest rates that were driven down by the Bank of Canada putting its key policy rate at 0.25 per cent.

Still, Gravelle warns the country needs to watch out for the possibility that the tough times many households and businesses face could ripple throughout the financial system.

If loan losses make it harder for banks to make loans, Gravelle says the economic recovery will be hampered and amplify an already challenging situation.

Banks have provided deferrals on loans, mortgages, lines of credit and credit cards during the pandemic, with about about 14 per cent of homeowners with mortgages and 10 per cent of renters asking for deferral on some kind of debt repayment, Gravelle said.

By September, about three-fifths of payment deferrals expired and 70 per cent off deferrals on credit card debt and automobile loans.

Data from the central bank’s survey of consumers suggested one-third deferral requests were for precautionary reasons, not because of income losses from COVID-19.

Gravelle suggested this as reason to be optimistic those borrowers will return to regular debt payments.

Still, with with interest rates remaining low for the foreseeable future — the central bank doesn’t expect to raise rates until at least 2023 — Gravelle said the Bank of Canada will have to keep an eye on household debt and the risks to the financial system.

Industry professionals have told the bank that they are broadly confident in the system’s ability to withstand a severe shock, even as they said that risks to the system have grown considerably, Gravelle noted.

Much of the confidence comes from the central bank’s near-zero policy rate and its related bond-buying measures to keep the flow of credit from getting jammed up, and federal aid measures to hold up the financial floor under households and businesses.

Gravelle said some of those early liquidity measures have since and may continue to be rolled back, but slowly.

“Just as it is important to gradually wean a patient off painkillers as their injuries heal so they don’t become addicted, we gradually phase out our various facilities once painful market stress has dissipated,” he said in the text of his speech.

“But make no mistake: if market-wide stresses reappear and we need to do more to ensure that the financial system can continue to support Canadian households and businesses, we will.”