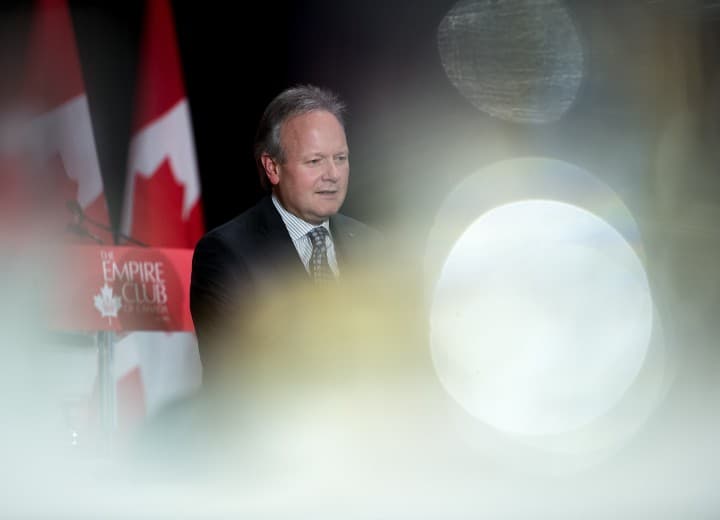 Canada’s top central banker will speak today about the domestic economy one day after the Bank of Canada cut its trend-setting interest rate by half a percentage point.

Governor Stephen Poloz is scheduled to speak at an event in Toronto to provide an “economic progress report,” as the speech is being titled.

Usually, the slot to speak after a rate announcement made by statement only is filled by one of the bank’s deputies, but Poloz will do it himself in a slight nod to the magnitude of the rate decision this week.

The bank on Wednesday cut its target for the overnight rate to 1.25 per cent citing a “clearly weaker” outlook for the Canadian economy than previously forecasted owing to the outbreak of the novel coronavirus as well as rail line blockades, job action by Ontario teachers and harsh winter weather.

The cut in the bank’s key rate was the first since the summer of 2015 and brings the rate to a level it hasn’t been at since early 2018.

The central bank’s statement on Wednesday left the door open to further rate cuts should the economic circumstances require it.