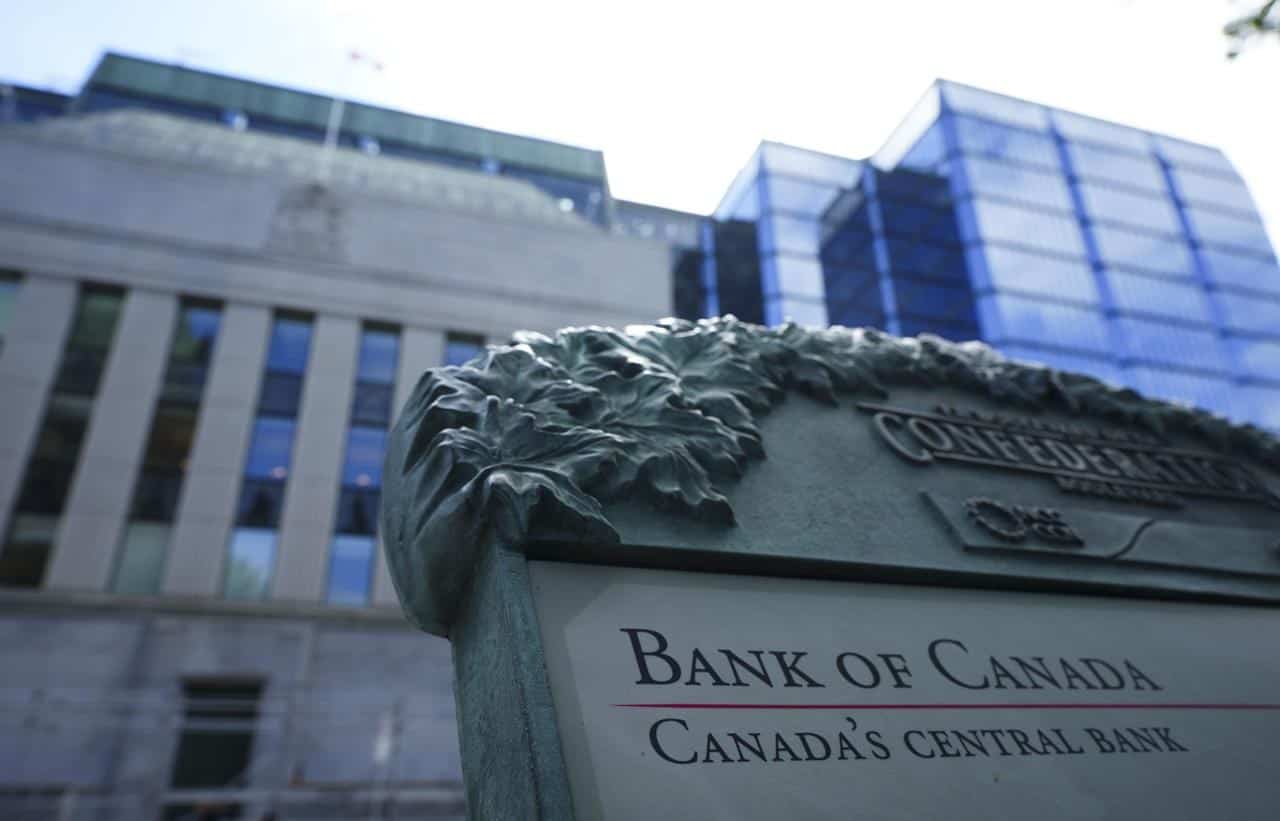 The Bank of Canada is expected to announce it will be raising its key interest rate today, making it the fifth consecutive increase this year.

Some Canadian banks are expecting the Bank of Canada to increase its key rate by three-quarters of a percentage point, bringing it to 3.25 per cent.

The rate hikes will feed into other lending rates, making it more expensive for Canadians and businesses to borrow money.

The Bank of Canada, along with central banks around the world, has been raising interest rates in an effort to cool sky-high inflation.

Canada’s year-over-year inflation rate was 7.6 per cent in July, well above the central bank’s two per cent target.

As well as hot inflation, the rate decision comes as the Canadian economy remains in relatively good shape and the unemployment rate is at historic lows. However, economists widely expect an economic slowdown is on the horizon.