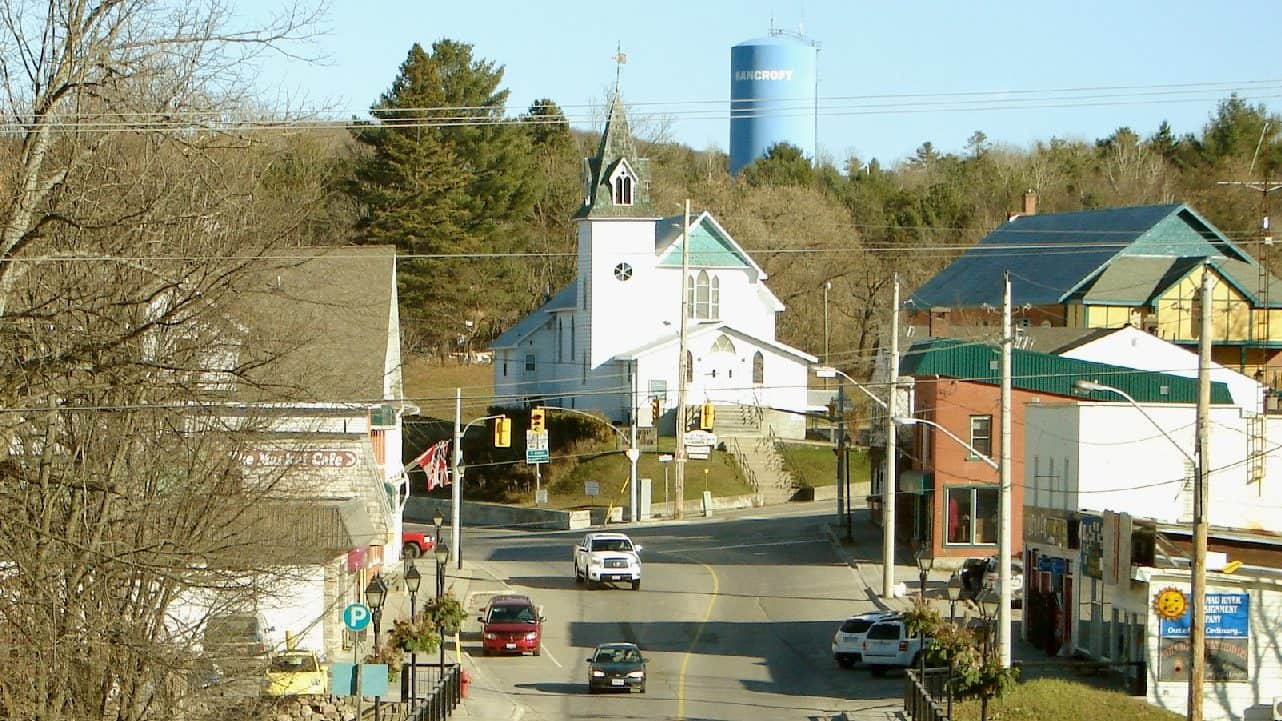 A Bowmanville man was arrested in Bancroft on Thursday after police say they found what may be meth during a traffic stop.

OPP officers pulled over a car on Hastings Street North in Bancroft on November 18. They say “suspected methamphetamine” was seized and a man taken into custody after they investigated the vehicle.

Robert Connors, 38, was charged with possession of a schedule one substance. He will appear in a Belleville courtroom on November 19.