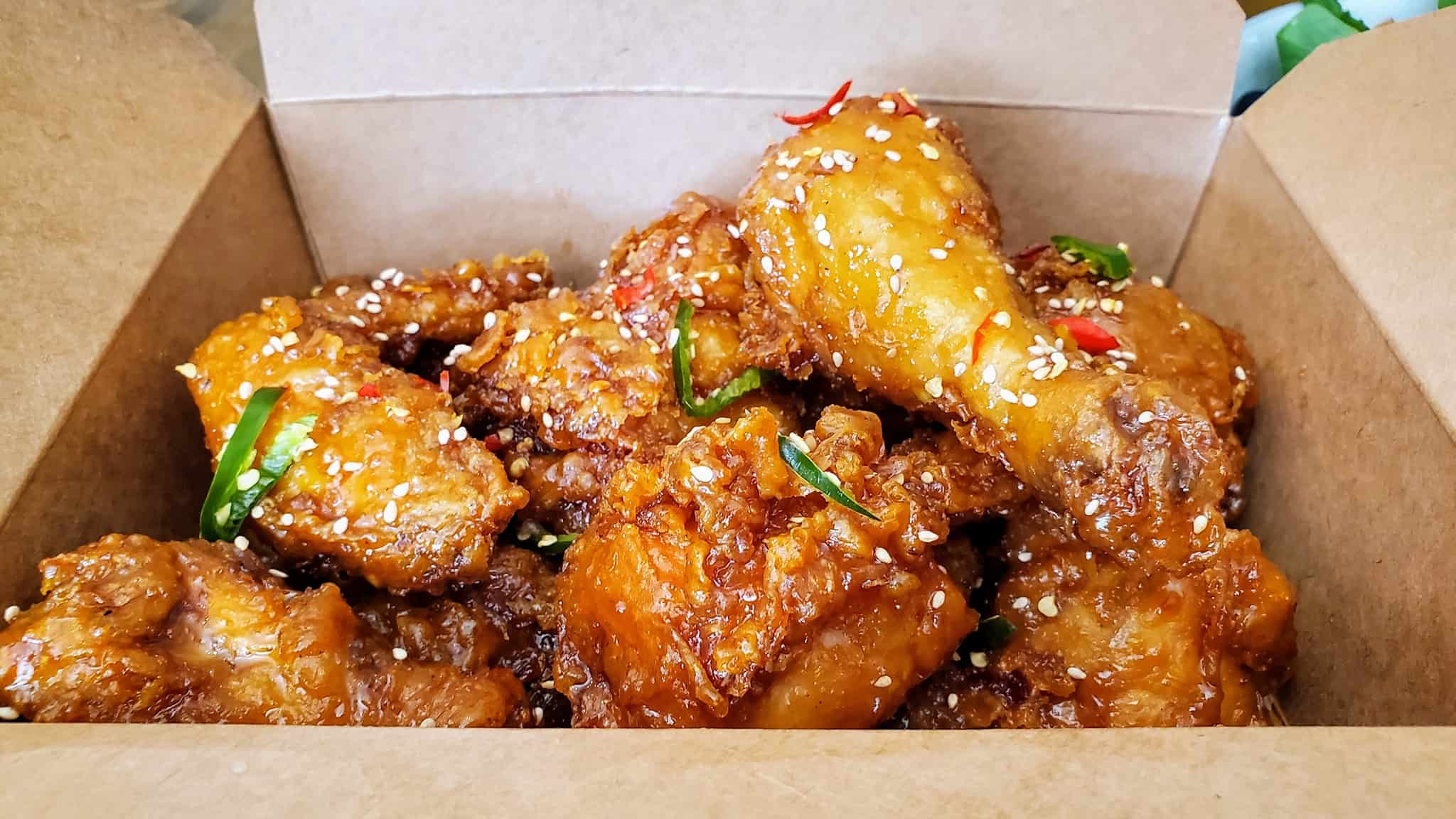 After a bit of delay, BanBan Korean Fried Chicken will finally be opening its doors this weekend.

BanBan had previously announced that they would open in September, but due to some “unexpected delays,” the soft opening was postponed indefinitely on September 1.

Durham residents will finally be able to try BanBan’s authentic Korean Fried Chicken on November 6 and 7. BanBan is offering a $5 take out special of either their original or yangnyeom boneless chicken.

Yangnyeom is a popular flavour of chicken in South Korea, covered in a sweet and spicy sauce typically made of, gochujang (fermented sweet and savory red chilli paste) garlic, sugar, and other spices.

BanBan Chicken is operated by the same management as the now-closed Ating Bahay, a Filipino restaurant and grocery that served Ajax for more than four years. They were best known for their Boodle Fights, a family-style of eating where the food is spread across the table on banana leaves and shared by the group.

BanBan Chicken will open in their new location at 71 Station Street, Unit 6 in Ajax on November 6 and 7 from one to five p.m. Meals will be served on a take-out only, first-come-first-served basis while supplies last. Extended hours and menu will be announced soon.