Ballers from Whitby, Milton and Caledon shine for Canada in FIBA U17 World Cup 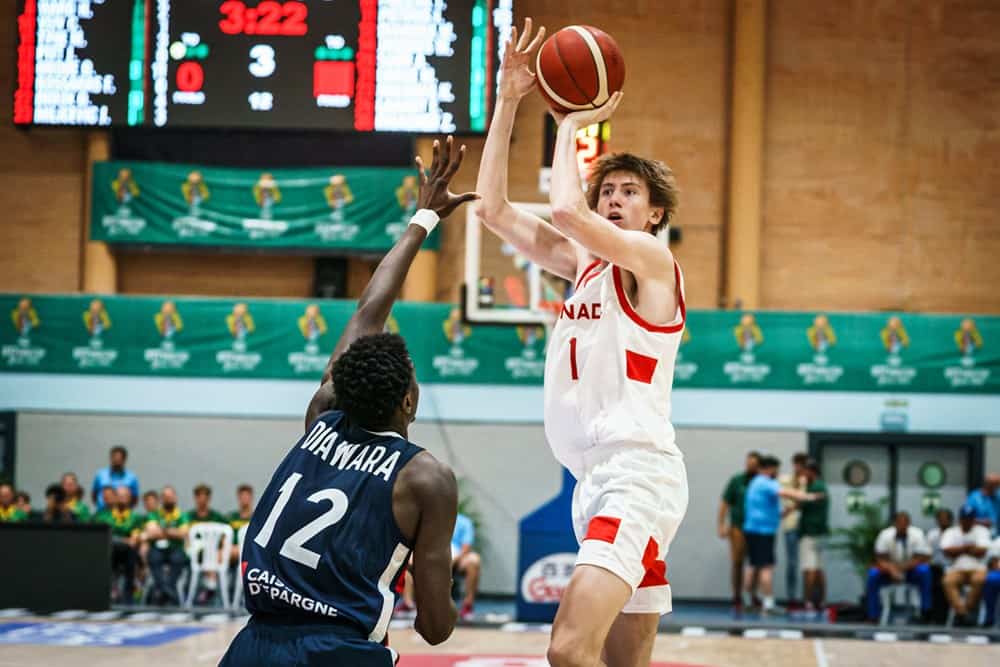 Canada’s best high school-age ballers split their first two games at the FIBA U17 World Cup in Malaga, Spain on the weekend and are preparing for a huge match Tuesday that will probably determine if this tournament will be considered a success.

The Canadians, led by Ishan Sharma of Milton (16 points) and Whitby’s Christian Nitu (14 points, five rebounds), had little trouble with New Zealand in Saturday’s opener, cruising to a 94-46 win, but had their hands full Sunday against third-ranked France, punished 87-55. Osezojie Baraka Okojie of Caledon was Canada’s top scorer in that game with 15.

The final game of the preliminary round goes Tuesday against perennial basketball power Serbia and while not exactly a must-win, it is an important game for the fifth-seeded Canucks. A win Tuesday against #6 Serbia will put them into a crossover Round of 16 match against CONCACAF rival Dominican Republic while a loss likely drops them into a game against the host Spanish, ranked second in the world.

Spain is also 1-1 after being upset in their opener to Lithuania.

The United States is the top seed and has never lost a game (39-0 and counting) in six editions of this competition. 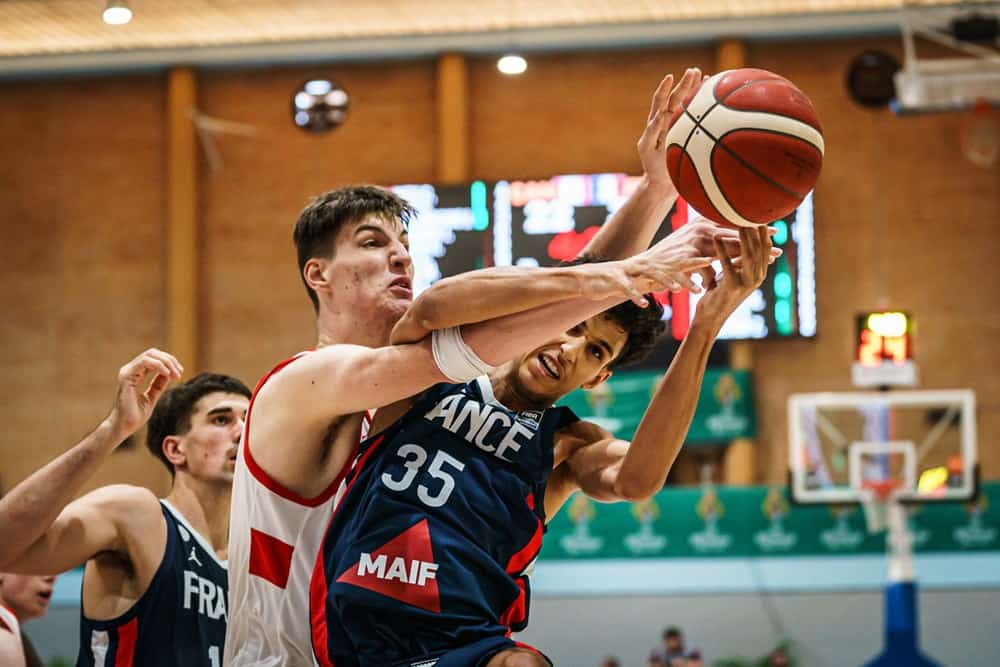