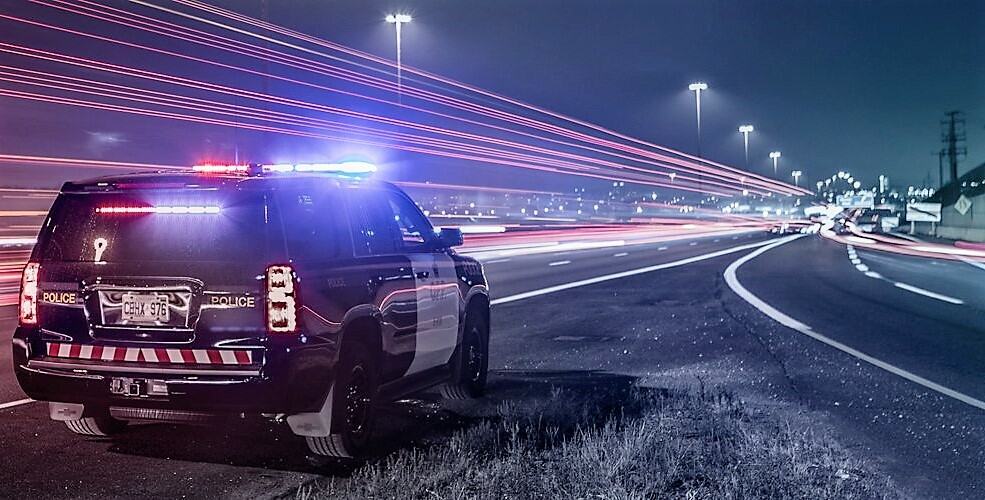 Police have charged a Caledon parent after allegedly driving impaired nearly four times over the legal limit with their 4-year-old child in the car.

Just before 6:00 p.m. on Wednesday (Nov. 23), the Caledon OPP say they received multiple calls about a vehicle driving on Ellwood Dr. East without any headlights, swerving, hitting curbs, and stopping in live lanes of traffic.

When officers stopped the vehicle they say they found the 44-year-old driver inside and a 4-year-old asleep in a car seat.

Investigators suspected the driver was impaired and a breath test showed the driver’s blood alcohol content was nearly four times over the legal limit, police said.

A 44-year-old from Caledon has been charged with:

No injuries were reported and the child was picked up by their other parent, police said. No additional details about the accused were released by police.

The vehicle was impounded for seven days, and the driver’s licence was suspended for 90 days. The accused is scheduled to appear at the Ontario Court of Justice in Orangeville at a later date.

The Caledon OPP thanked the members of the public who reported the driver, and reminded drivers not to drink alcohol or consume drugs before getting behind the wheel.