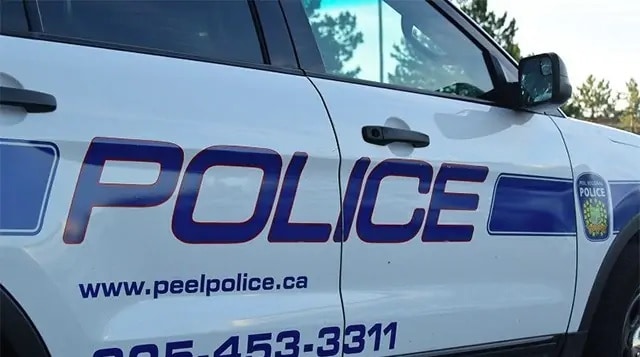 Police are on scene in Brampton working to detain an axe-wielding man who is damaging city property.

Peel Region Police announced the operation around 6:30 p.m. August 5. They reported a man with an axe in each hand was walking around Steeles Ave E and First Gulf Blvd, a busy commercial zone with stores and arcades, smacking poles.

Around 15 minutes later police announced the man was in custody. They have released little more detail as of this writing. There is no suspect description, suspected motive or damage estimate yet available.

Insauga will share more information as it becomes available. 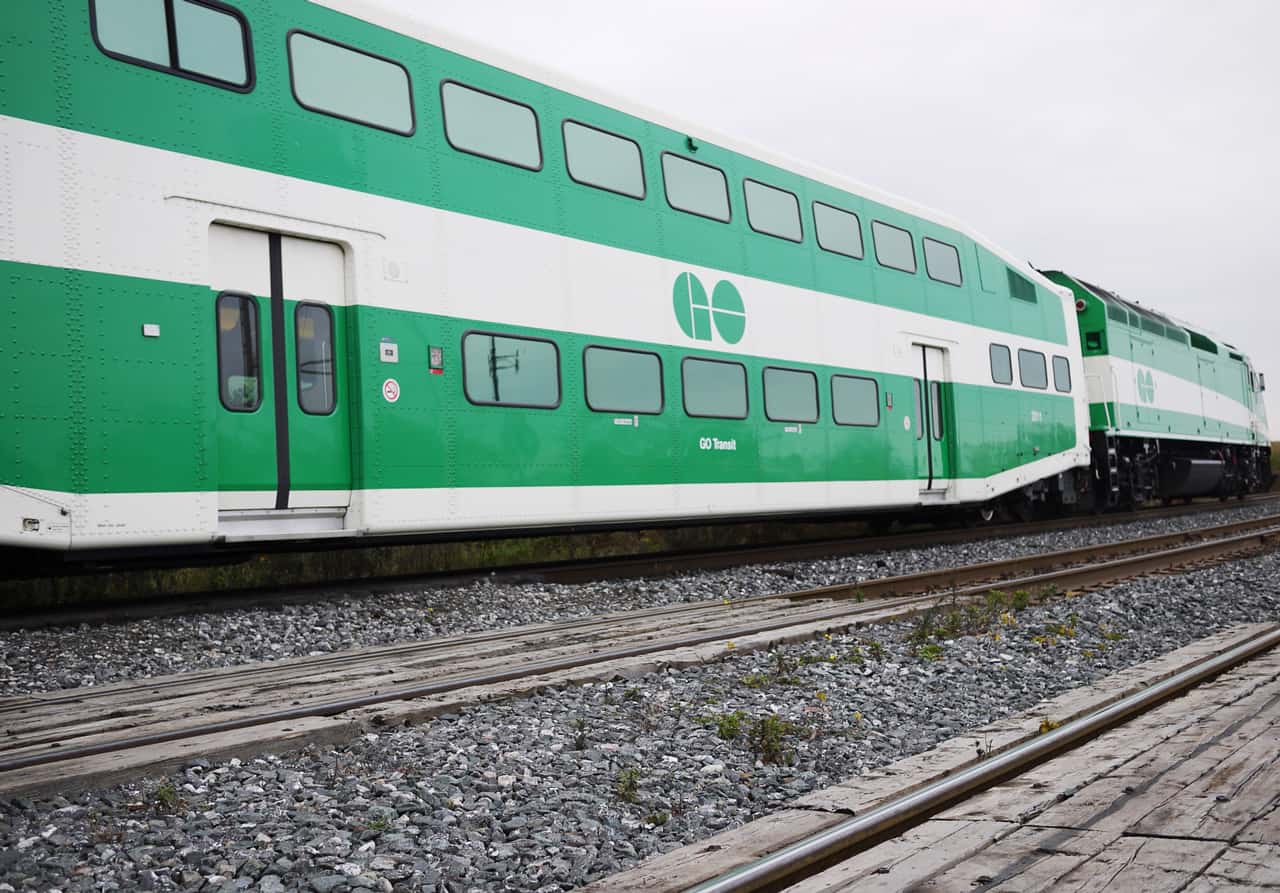