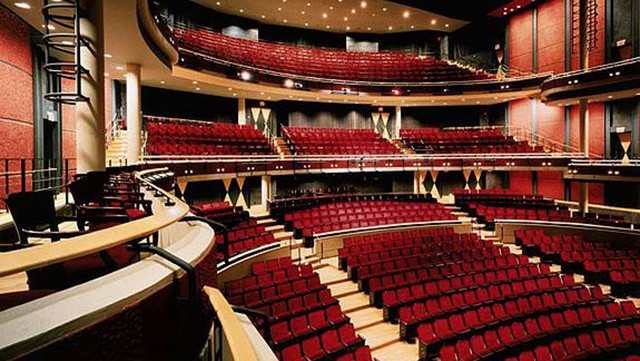 You don’t have to travel outside of the city to watch award-winning musical groups.

The performance will take place in Hammerson Hall inside The Living Arts Centre at 8:00 pm.

The MSO says the Sultans will join the orchestra for an evening of Celtic Reels, Flamenco, Gypsy-Jazz, Arabic, Cuban, and South Asian rhythms.

Special guests include Anwar Khurshid, an internationally recognized sitar master whose music has been featured in the Oscar-winning film, Life of Pi, and Shannon Thunderbird, a proud descendant of the northern British Columbia Coast Tsimshian People, and renowned storyteller and singer/songwriter. For those who are unaware, Sultans of String includes 5-string violinist and JUNO Award nominee Chris McKhool. McKhool, who has guest-starred with Jesse Cook and Pavlo, incorporates instruments and styles from far and wide into his music. Other members include founding guitarist Kevin Laliberté, bass master Drew Birston, guitarist Eddie Paton, and Cuban percussionist, Chendy Leon.

Special pricing is available for seniors, families, and patrons under 26. Complimentary underground parking is included with every ticket purchase.