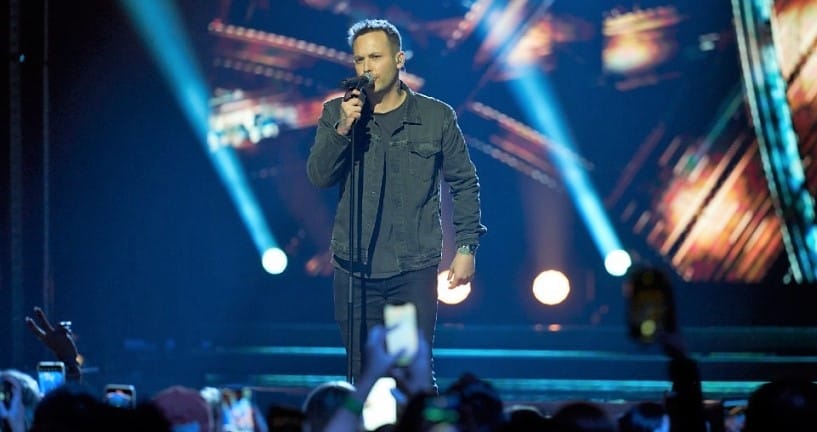 If you want to grab tickets to see Canadian Country music star Dallas Smith for his June 22 concert at the Meridian Centre, you may want to move quickly.

On Monday night at the Canadian Country Music Association award show in London, Ontario, he pretty much swept up, winning Entertainer of the Year, Male Artist of the Year and Single of the Year for his song “Like A Man.”

The 43-year-old from Langley, B.C. performed his single “Hide From a Broken Heart” for the fully vaccinated crowd at Budweiser Gardens during the show.

Smith, accepting his first award on Monday night, thanked organizers for “doing what they needed to do to get people in a building again and bring this genre and live music back to life” as the event marked the return of the CCMA show to the live-event sphere for the first time since Calgary hosted in 2019.