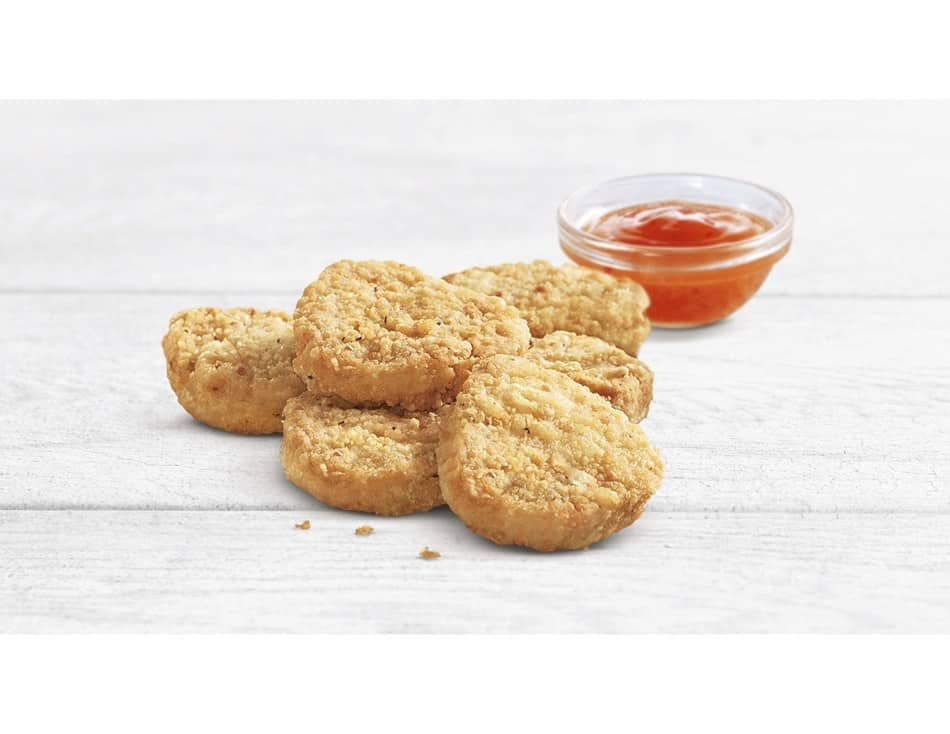 The creators of the original burger family have announced they’re adding plant-based nuggets to their menu.

Currently, these plant-based nuggets are only available at participating locations in Ontario and BC; they can be ordered in a pack of six or 10, or as a kids meal.

“We can’t resist our new Plant-Based Nuggets and we can’t wait for guests in Ontario and British Columbia to taste our delicious new nuggets for themselves,” Susan Senecal, President and Chief Executive Officer at A&W Canada, said in a news release.

“Nuggets are fun to eat and fun to share and we think Canadians will be very impressed with our new plant-based nuggets for lunch, dinner or any time in between,” she continued.

The new nuggets, which will be made entirely from plant-based ingredients–such as peas, wheat, and fava beans, are the result of a partnership between A&W and Lightlife–which has partnered with several other fast-food restaurants to create similar products.

“We’re thrilled to partner with A&W as they launch their first plant-based nugget on the menu,” Dan Curtin, President and CEO of Greenleaf Foods, SPC, said in the same release.

“A&W is an icon in the Canadian dining landscape, and we’re excited for their guests to experience the taste, texture, and satisfaction of Lightlife’s plant-based nuggets,” he added.