Average rent in Hamilton expected to increase this month: report 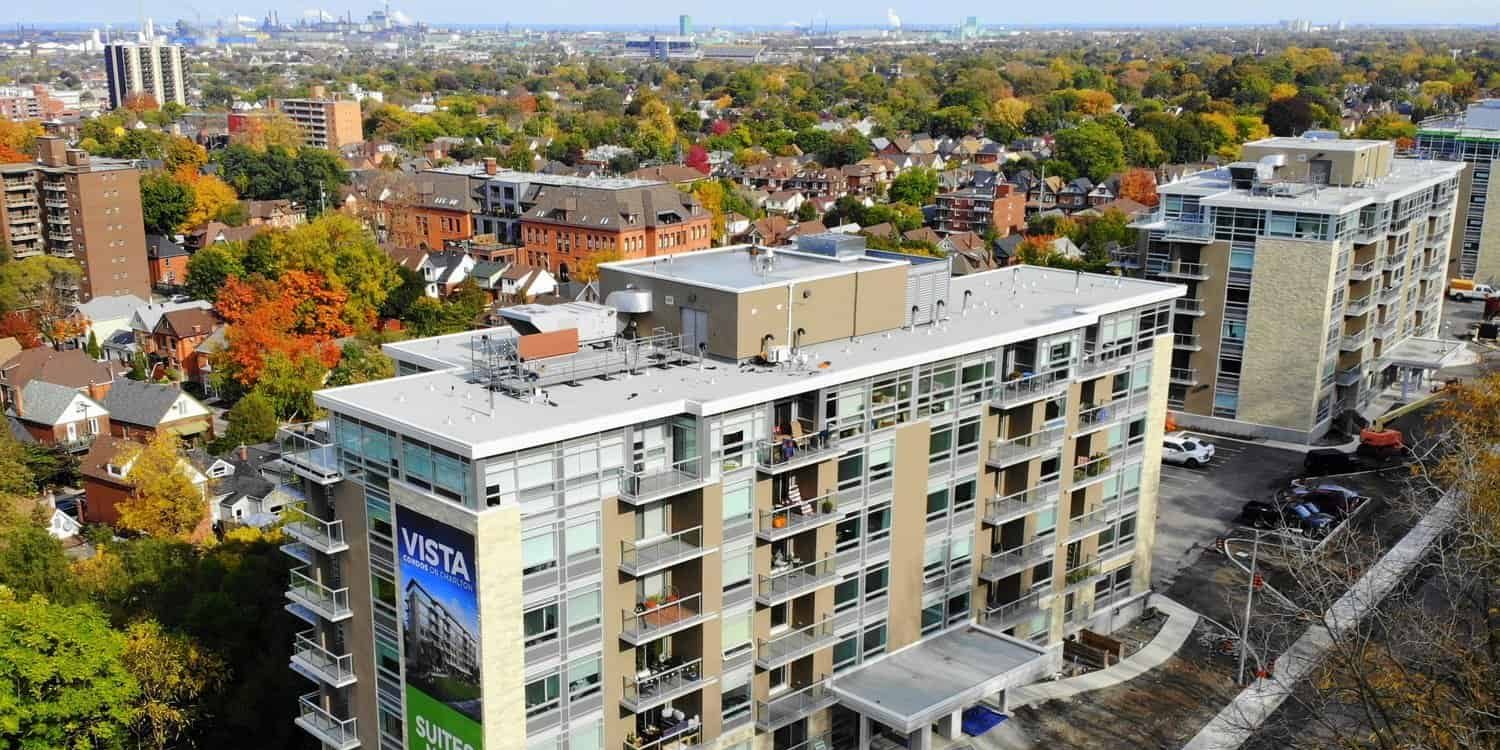 The average price of a rental increased month-over-month in Hamilton for the month of August and experts believe that trend will continue into September. (Vista Condos on Charlton)

The average price of a rental increased month-over-month in Hamilton for the month of August and experts believe that trend will continue into September.

According to Rentals.ca, Hamilton ranked 20th on the list of 35 cities for average monthly rent last month for both a one-bedroom at $1,468 and a two-bedroom at $1,783.

While rent was up slightly compared to July, year-over-year average monthly rents in Hamilton were down 2.6 per cent for a one-bedroom in August and 19.3 per cent for a two-bedroom.

According to the report, larger units are still in high demand as tenants continue to work from home.

Rents are expected to continue to rise as university and college classes resume, as some workers return to the office, and as the border is reopening. The forecast is contingent on the Delta variant staying in check, according to the report. 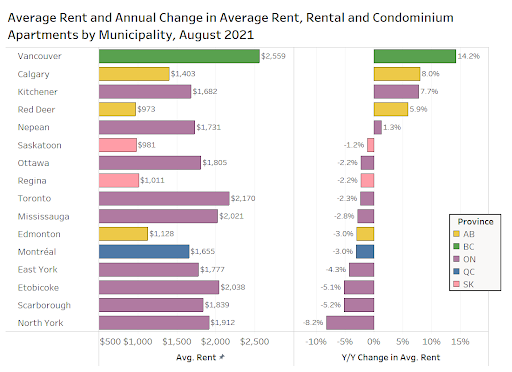 For the fourth consecutive month, the average rent in Canada increased for all property types, rising to $1,763 in August, up 0.6 per cent over July and up 5.2 per cent since this year’s market low of $1,675 in April.

“The rental market continued its upward trend on a national basis in August as some normalcy returns to the country,” said Ben Myers, president of Bullpen Research & Consulting. “With elementary schools opening in September, there was strong rent growth for single-family properties again in August. Toronto and Vancouver are experiencing huge rental demand, especially for higher-end condos.”

Toronto finished second on the list for average monthly rent in August for a one-bedroom at $1,989 and for a two-bedroom at $2,628. 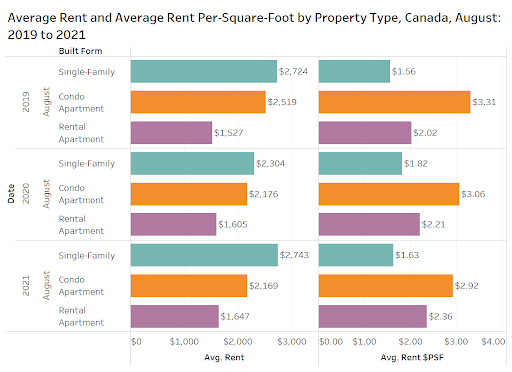 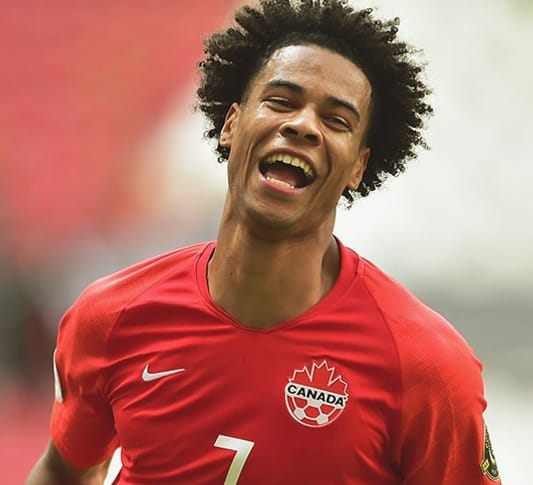 Brampton's Buchanan helps Canada get first win in Honduras in decades, ahead of Hamilton match vs. U.S. 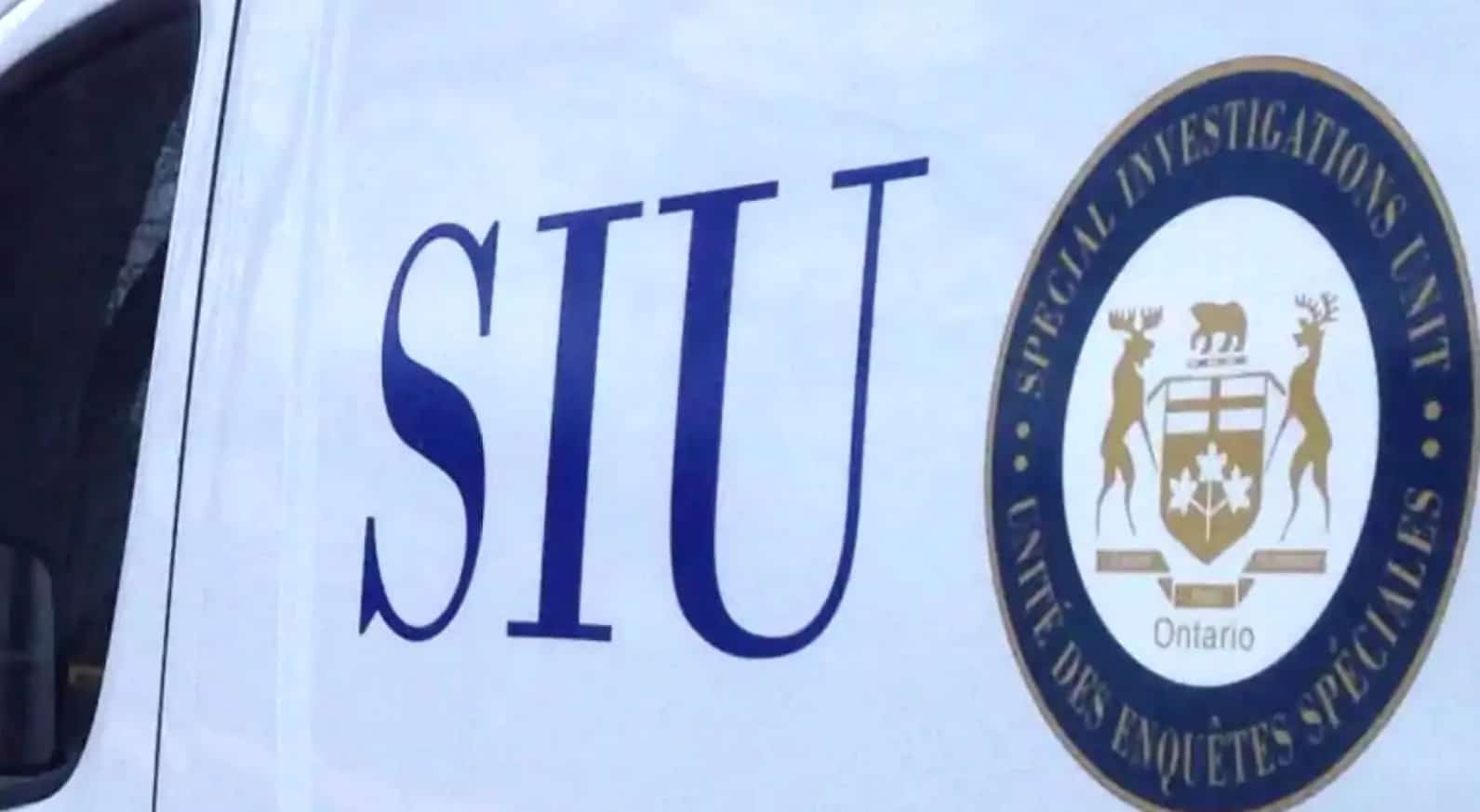