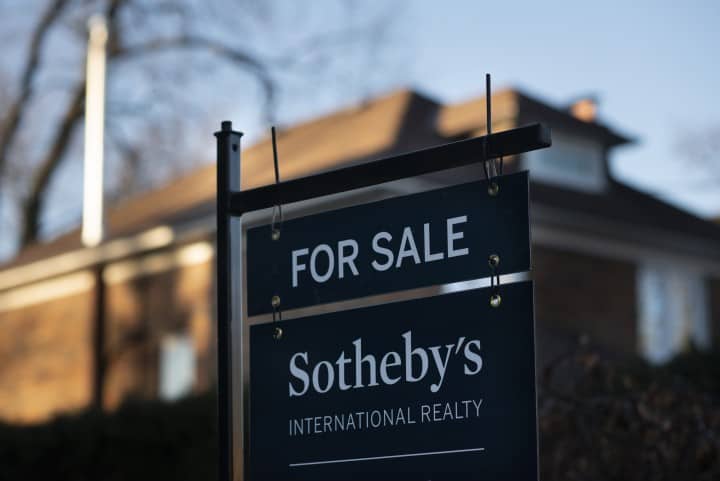 If you’re searching for a house in Mississauga, you might have to zero in on a smaller property as the average price of a detached house is still well above the $1 million mark.

Although sales are down from August 2020 in Mississauga and the average house price sits at $962,679, the average detached home is still costing buyers about $1.4 million.

In the rest of the GTA, slower sales and fewer listings have ensured that prices remain high.

As far as Mississauga goes, real estate website and brokerage Zoocasa says that home sales fell by double digits in August–down 14 per cent–with a total of 981 transactions.

The city also experienced a stark 42 per cent decline in new listings, ensuring the city remains very much a sellers’ market.

Zoocasa says the lack of inventory has put pressure on the average home price, which increased 5 per cent to $962,679 in August 2021. While that price point is high, buyers should note that Mississauga is one of the few municipalities with an average home price below the million-mark.

That said, larger homes are quite costly.

According to Zoocasa, demand continues to be strong for detached houses despite a 33 per cent year-over-year drop in sales. Overall, 241 homes traded hands last month and the average price for a detached rose 10 per cent from last year to hit $1,438,177. Condos were also popular last month, with 284 units (a 23 per cent increase over last year) selling at an average price of $598,979.

TRREB believes this pattern won’t end soon and the market will remain in favour of sellers.