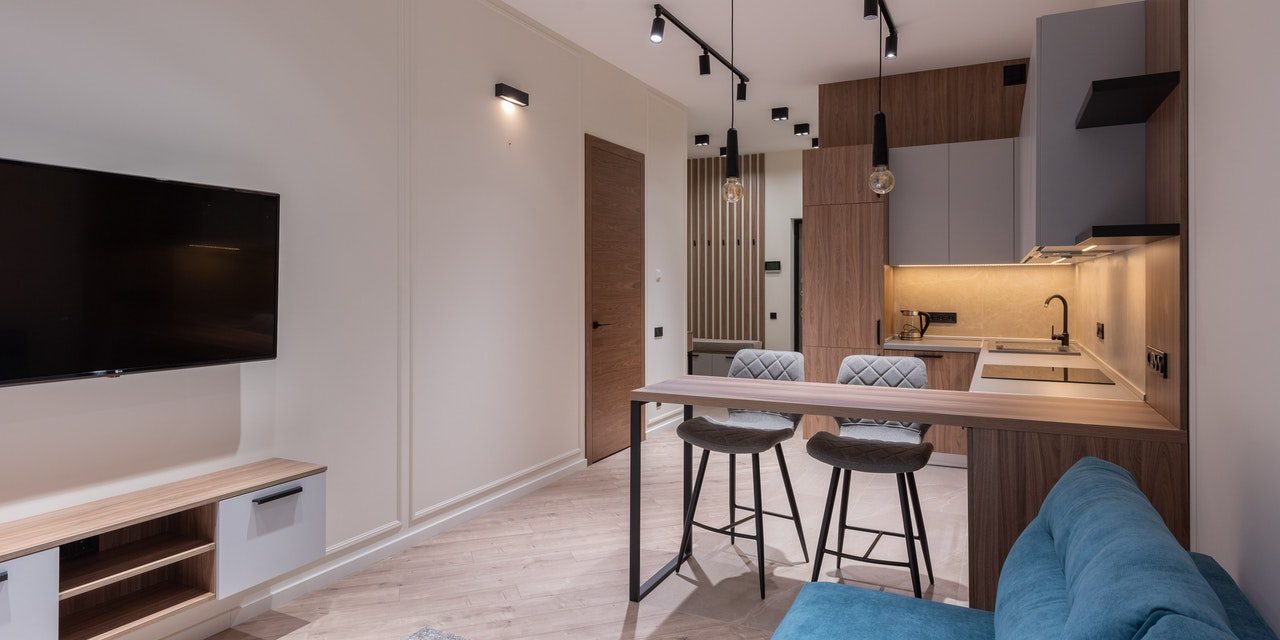 The average rent for all property types in Hamilton was a few dollars short of $1,900 in March of 2022. That's a 16 per cent increase year-over-year.

Hamilton’s average rent for all property types was a few dollars short of $1,900 in March of 2022. That’s a 16 per cent increase year-over-year.

According to the latest National Rent Report, the average rent for all Canadian properties in March was $1,818 per month, an increase of 6.6 per cent annually.

According to the report, rent prices are expected to continue to rise nationally, but it remains to be seen how inflation, supply chain issues, the effects of BA.2 and other sub-variants of omicron, and the recent Bank of Canada rate changes will impact the economy and the rental market.

“On an annual basis, tenants are looking at rent that is over $100 more on average in March, compared to a year earlier, when the rental market was close to its lowest point during the pandemic,” said Ben Myers, president of Bullpen Research & Consulting. “However, the pace of growth has cooled, with relatively flat rents over the last four months. Higher interest rates and a cooling ownership housing market could push more demand into the rental market this spring.” 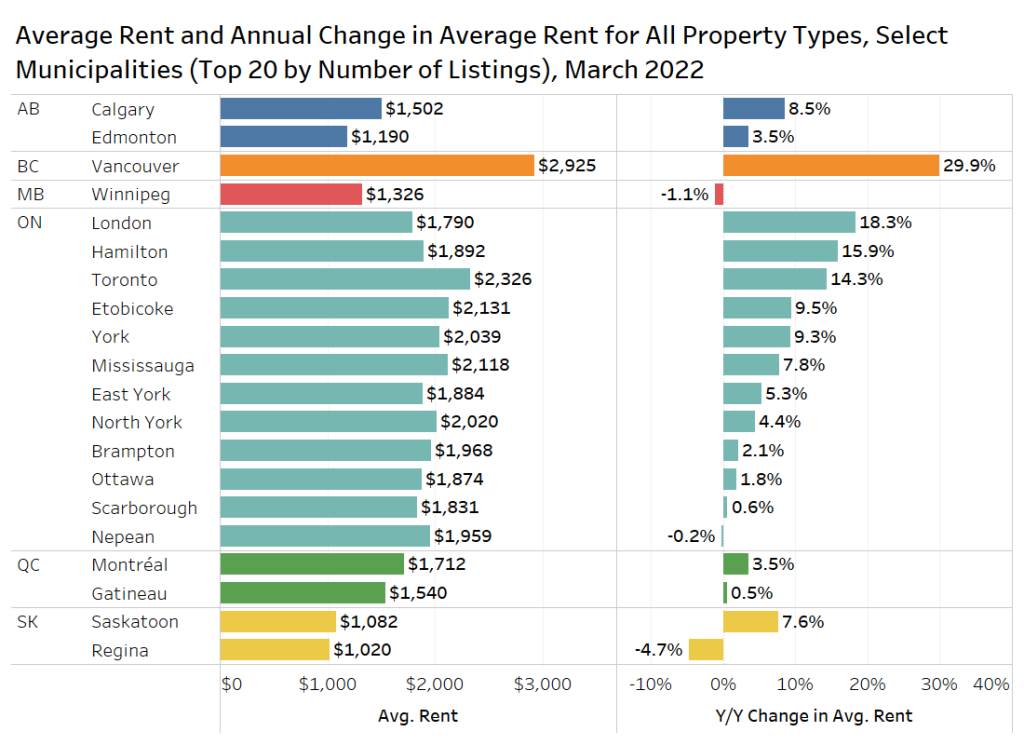 Vancouver’s average rents for all property types continue to outpace other Canadian cities, rising 29.9 per cent year-over-year in March to a high of $2,925. 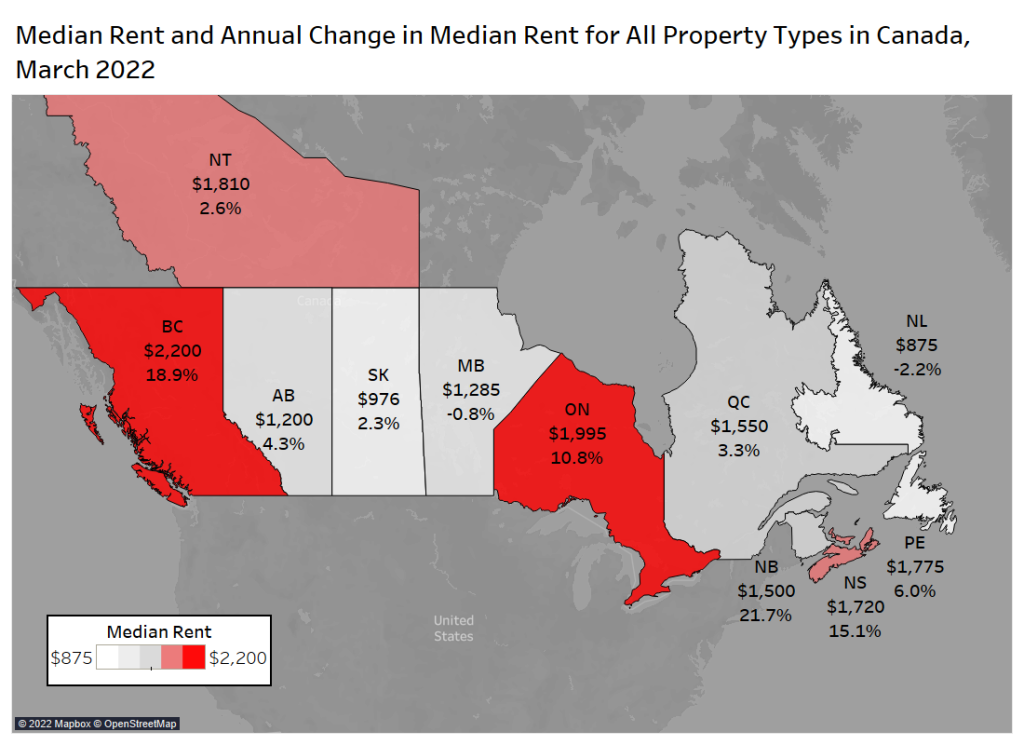 Ontario remains one of the most expensive provinces for median rent for all property types, with rents up 10.8 per cent to $1,995 per month in March.

Studio units in Ontario are among the most expensive in terms of average rent per square foot at $3.72 in the first quarter of 2022